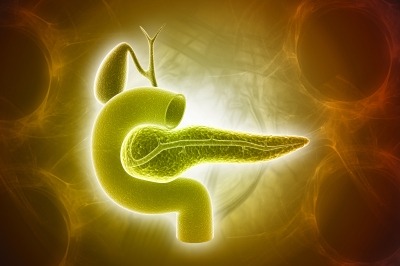 NanoKnife received 510(k) clearance from the FDA for the surgical ablation of soft tissue in 2008. Unlike other ablative technologies, the system is claimed to use  low-energy, direct current electrical pulses to permanently open pores on targeted cell membranes and does not rely on thermal effects.

The permanent defects in the cell membranes can result in cell death. Cells in the treated tissue are removed by the body’s natural process within weeks, mimicking natural cell death.

The company stated that its DIRECT study will include a of strategy comprehensive data collection that can offer meaningful clinical information to healthcare professionals, support regulatory indication for treating Stage III pancreatic cancer.

The DIRECT study will include Randomized Controlled Trial (RCT) at up to 15 sites and real-world evidence, next-generation registry (RWE) at up to 30 sites, each with a NanoKnife System treatment arm and control arm.

The company expects each arm will include about 250 patients with an equal number of control patients.

“We are confident that our comprehensive approach, crafted through a constructive dialogue with the FDA, will generate meaningful data for clinicians, patients, payors and other stakeholders who are equally committed to fighting this disease, and we are dedicated to the idea that the standard of care for this deadly disease can—and should—improve.”