Minimally invasive medical devices provider AngioDynamics has won the patent infringement dispute against C.R. Bard, a developer, manufacturer, and marketer of medical technologies in the fields of vascular, urology, oncology, and surgical specialties. 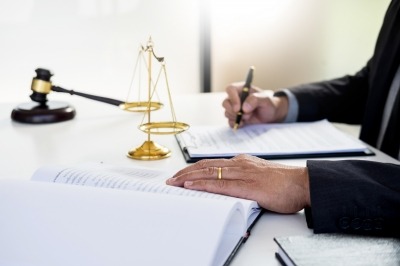 The US District Court for the District of Delaware, on day four of a jury trial at the close of C.R. Bard’s case (plaintiff), granted judgement as a matter of law under rule 50(a) in favor of AngioDynamics, dismissing Bard’s suit alleging that several AngioDynamics’ implantable port products infringed three Bard patents.

AngioDynamics president and CEO Jim Clemmer said: “We are pleased that the Court agreed to dismiss Bard’s case. As expected, the merits of our case won out. We are maintaining our focus on bringing innovative products across our portfolio to our customers, allowing them to more effectively enhance patient care.”

In May 2017, AngioDynamics filed a lawsuit against C.R. Bard alleging that the company has illegally tied the sales of its peripherally inserted central catheters (PICCs) to its tip location devices.

Due to this, customers who want to buy Bard’s tip location systems must also buy Bard’s line of PICCs and it prevents hospitals and other medical providers from buying AngioDynamics’ BioFlo PICCs.

AngioDynamics claims that its PICCs offers better services to patients. Test results have shown that 87% less thrombus accumulation on its surface than traditional PICCs, producing fewer complications and facilitating higher patient care at a lower cost.

The lawsuit sought to end Bard’s violation of antitrust laws and recover treble damages for its losses due to Bard’s violations, as well as attorneys’ fees and other costs.

“Bard has no justification for preventing purchasers from choosing to use its market-leading tip location systems with AngioDynamics’ innovative BioFlo PICCs.”