UK researchers use AI to improve treatment for mesothelioma 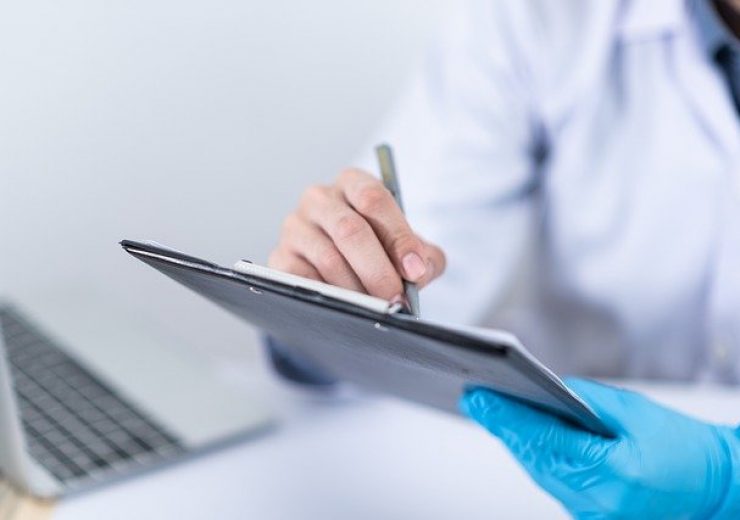 Patients with mesothelioma are left with chemotherapy as the only licenced choice. (Credit: Chokniti Khongchum from Pixabay.)

An international genomics research at the University of Leicester, studying mesothelioma, an aggressive form of cancer, has leveraged artificial intelligence (AI) to improve patient outcomes.

The newly found paths are expected to predict the aggressiveness and possible therapy of mesothelioma, which is an incurable cancer otherwise.

Mesothelioma is caused due to inhaling of asbestos particles and it most commonly occurs in the linings of the lungs or abdomen. Only 7% of infected people would survive for five years after diagnosis, with a prognosis ranging between 12 and 18 months.

Despite a ban on the usage of asbestos and stringent regulations in place on its removal, nearly 25 people are diagnosed with mesothelioma in Leicestershire and 190 in the East Midlands every year.

Patients with mesothelioma are left with chemotherapy as the only licenced choice and treatment options are limited for people who stop responding to the treatment.

The University of Leicester thoracic medical oncology chair Dean Fennell, in partnership with the University of Southampton has recently made a breakthrough in treating the disease.

The study showed that use of an immunotherapy drug, dubbed nivolumab, has increased the survival and stabilised the mesothelioma disease for patients.

Fennell said: “It has long been appreciated that asbestos causes mesothelioma, however how this occurs remains a mystery.

“Using AI to interrogate genomic ‘big data’, this initial work shows us that mesotheliomas follow ordered paths of mutations during development, and that these so-called trajectories predict not only how long a patient may survive, but also how to better treat the cancer – something Leicester aims to lead on internationally through clinical trial initiatives.”