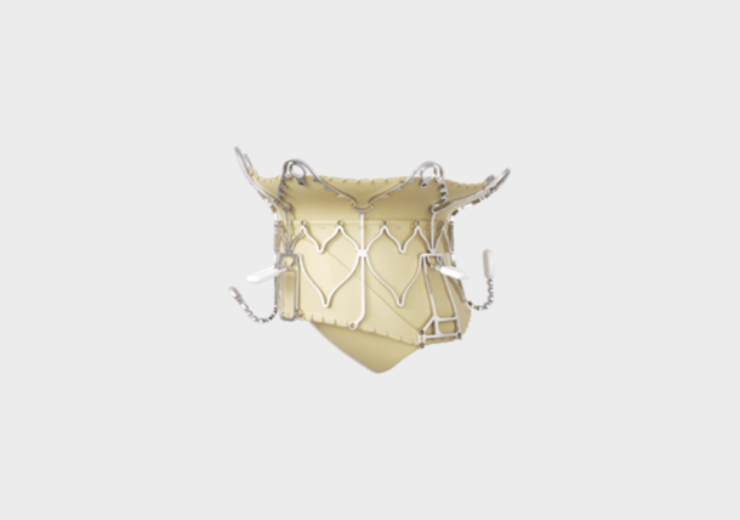 Epygon is said to be the first native-like transcatheter mitral valve replacement technology designed for the restoration of the physiological blood flow vortex and treat left ventricle disease, specifically in functional patients.

The MINERVA study has been designed to evaluate the efficacy and safety of Epygon mitral valve system to treat severe mitral valve insufficiency.

The pilot, prospective, non-randomised, single-arm, multicentric and international study will recruit up to 20 patients in three centres of three different European countries such as Austria, Italy, and Spain.

The company has secured €2.3m in grants in early May from the French public investment bank Bpifrance as part of the PSPC MIVANA project, following approval of the clinical study in Austria.

Affluent Medical is planning to complete the patient enrolment in the study by first quarter of 2021. The company aims to evaluate primary endpoints after one year of follow-up of the patients in the trial.

According to the company, the advanced concept and design of the Epygon valve is believed to achieve high procedural success, restore left ventricle physiological flow, and offer better performance in terms of the absence of thrombus formation and LVOT obstruction, while eventually also mitigating left ventricular effort.

Epygon’s safety and efficacy have been assessed in preclinical models, while the CE marking pivotal study is expected to commence at the beginning of 2022.

Affluent Medical CEO Michel Finance said: “The start of the MINERVA pilot trial is a major step forward for Affluent Medical. Epygon is a world premiere and a potential best-in-class valve in a market where physiology has been overlooked for decades.

“This pilot study aims to confirm the improved clinical outcomes already demonstrated in preclinical testing. It should open up a new era both for surgeons and patients, with physiology as a key factor in cardiac surgery.”

In February 2019, Affluent Medical announced positive results from its SCOPE 1 clinical trial validating the efficacy of Kardiozis technology, an endoprosthesis using thrombogenic fibre embolisation of the aneurysm sac to prevent endoleak and reintervention.