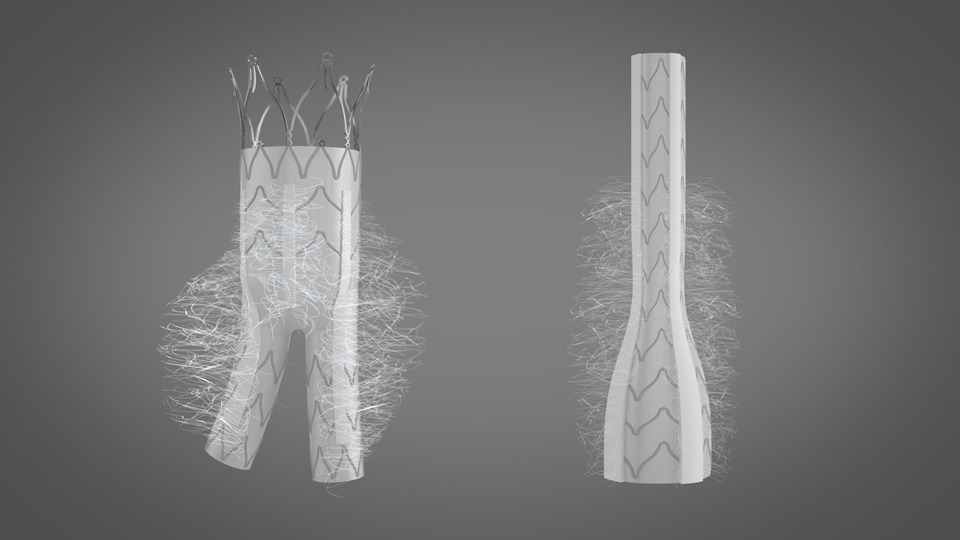 A 24-month follow-up after implant, showed that the study group of patients had shown significant improvement of freedom from endoleaks and secondary interventions and aneurysm volume and diameter had also reduced.

It is claimed that no complications related to thrombogenic fibers embolization were observed.

Affluent Medical CEO Daniele Zanotti said: “KARDIOZIS proprietary technology has been conceived to achieve the same results but avoiding the complexity of an additional procedure, by effectively preventing type II endoleaks which is the main complication after an EVAR implant. This trial confirms, with strong evidence, the therapeutic value of the KARDIOZIS technology, which has the potential of achieving far superior clinical outcomes, reduced need for reintervention and fewer control visits.

KARDIOZIS is a new implant which is expected to be launched in Europe by 2021. It is touted to be the first endovascular prosthesis that can prevent endoleaks in life threatening abdominal aortic aneurysm, which affects 5 to 10% of men from age 65 to 80.

It is a minimally invasive prosthesis which differs from other endovascular prostheses that are currently available in the market, as it has designed with thrombogenic fibers on the outer wall of the prosthesis.

The length and distribution of these fibers allows them to embolize the aneurysm after implantation, as potently as the thrombogenic fibers that were inserted in the aneurysm sac in the SCOPE-1 trial after the implantation of a conventional endovascular prosthesis.

The device can help in reducing endoleaks and the size of aneurysm and then can prevent such complications. Affluent Medical claims that KARDIOZIS could become a leading treatment for abdominal aortic aneurysm.