Ablatus plans to put the grant, which was awarded by Innovate UK, towards completing development of its potentially "game-changing" ablation device 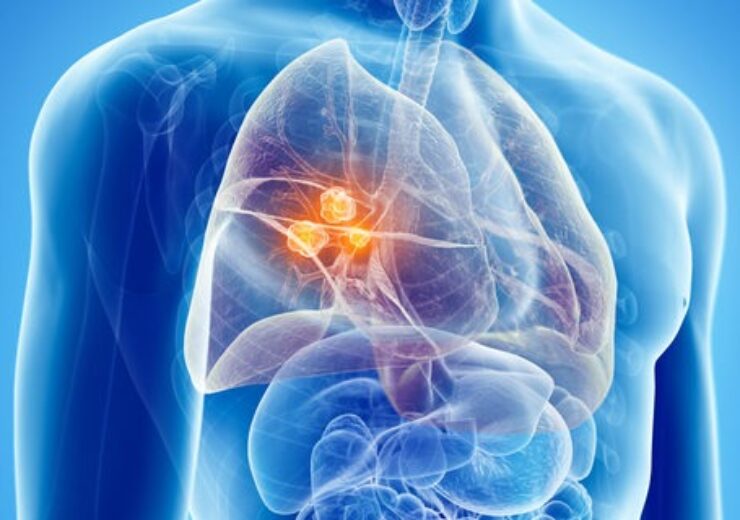 Ablation is a minimally-invasive type of surgery that can be used to destroy cancerous tumours (Credit: Ablatus)

Ablatus Therapeutics has been awarded a £1.4m ($1.86m) grant to advance its “game-changing” treatment for cancerous soft-tissue tumours.

The UK medtech firm plans to develop its prototype ablation device to a finished product with this funding — which was provided by Innovate UK, the government’s innovation agency.

This new funding — the second award Ablatus has received from Innovate UK in three years — will also allow the company to “push forward” and gather the clinical data needed for its device to gain a CE mark, and ultimately launch commercially in Europe.

Dr Natalie Hayes, chief medical officer and Interim CEO of Ablatus, said: “This is an enormous opportunity for Ablatus to build on the important work we have already done and complete development of what will be a game-changing treatment for patients with tumours.

“We are especially pleased to be able to bring this exciting new technology to local patients in Cambridge when we start our first clinical study in Addenbrooke’s Hospital.”

Cambridgeshire-based medical device start-up Ablatus was founded in October 2015, to develop and commercialise a novel tissue ablation technique to treat the most challenging — and often inoperable — solid cancer tumours.

With support from NHS innovation hub Health Enterprise East (HEE), it was spun out of the Norfolk & Norwich University Hospitals NHS Foundation Trust where its BETA-based technology was originally devised.

After receiving its first substantial investment from Innovate UK in June 2017, Ablatus raised £1m ($1.33m) the following year via a private equity round led by venture capital trust Northern Ventures.

The BETA technology used in Ablatus’ device is similar to radiofrequency ablation (RFA), which is one of the more established treatments for solid tumours in the body, and uses an alternating current to deliver radiofrequency energy to target tissues via a probe.

RFA is self-limiting, as the localised heating effect it produces can desiccate the tissue it is attempting to destroy, or ‘ablate’. This decreases its heat conductivity until the tissue can’t take on any more radiofrequency energy, at which point the procedure ends.

BETA, which Ablatus has heralded as “next-generation RFA”, overcomes this problem by introducing a direct current (DC) to complement the alternating current (AC) used in RFA.

The direct current can induce electroendosmosis in the targeted tumour — whereby it draws water from surrounding tissues — to prevent tissue desiccation.

This results in substantially greater ablation zones compared to those in RFA, creating the potential to destroy previously untreatable tumours, and making the whole process of ablation more cost-effective, according to Ablatus.

The company’s BETA-based device is currently at the prototype stage but, using the £1.4m grant from Innovate UK, Ablatus is undertaking a two-year project to develop it further into a finalised version that can be used in patients for the first time.

Dr Bill Allan, Chairman of Ablatus, said: “This is the second Innovate UK award for Ablatus, emphasising the significance of this technology in improving outcomes for large numbers of patients.

“It is a fantastic endorsement of the promise that BETA technology has for these groups.”