Abbott's FreeStyle Libre technology is a sensor-based glucose monitoring system that reads glucose levels, worn on the back of the upper arm, without need for fingersticks 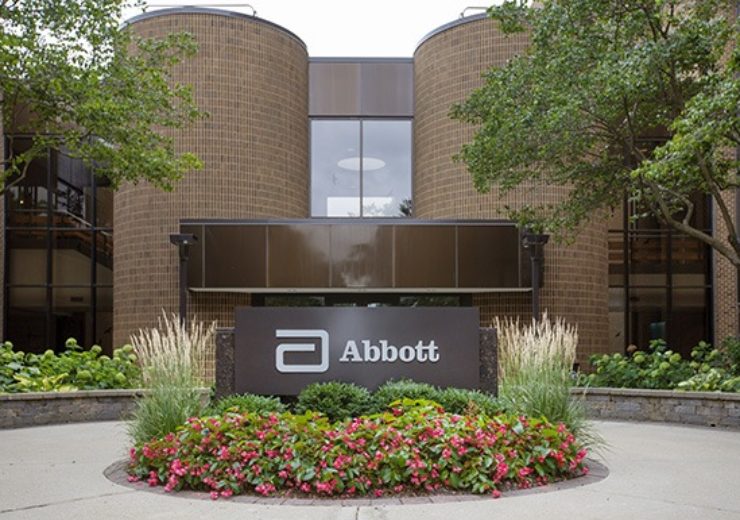 Abbott (NYSE: ABT) announced results from multiple new real-world studies1,2,3,4 that demonstrate how use of the FreeStyle Libre system, the world-leading5 continuous glucose monitoring (CGM) technology, can lead to significant clinical benefits among people living with type 1 and type 2 diabetes. Notable findings, presented at this year’s American Diabetes Association (ADA) 80th Scientific Sessions, show that using the FreeStyle Libre technology is associated with substantial reductions in hospitalizations from diabetic ketoacidosis (DKA), a serious condition that can lead to diabetic coma or even death.6 Results also showed a decrease in rates of acute diabetes events (ADE) and all-cause hospitalizations as well as lowered and sustained hemoglobin A1c (HbA1C) levels.

Data were presented as part of the RELIEF study (Abstract 68-OR),1 the largest retrospective study of its kind analyzing the impact of FreeStyle Libre portfolio use on the incidence of hospitalizations for DKA. In the study, researchers assessed nationwide reimbursement claims data in France of 74,158 people living with diabetes, including 33,203 people with type 1 diabetes and 40,955 people with type 2 diabetes.

Overall, annual DKA rates dramatically dropped by 52% in those with type 1 diabetes and 47% in those with type 2 diabetes when using the FreeStyle Libre system.
Greatest reductions in DKA-related hospitalizations occurred in people who did not conduct traditional fingerstick testing, as well as those who performed fingersticks more than five times per day, regardless of previous test strip usage.
In those who did not fingerstick, results showed decreases of 60% and 51% in people with type 1 and type 2 diabetes, respectively.
For people who performed fingersticks more than five times per day, findings showed drops of 59% for people with type 1 diabetes and 52% for people with type 2 diabetes.
“The results of this study strongly support our hypothesis that the use of the FreeStyle Libre technology enables people to identify and reduce hyperglycemia, and in turn, limit diabetic ketoacidosis,” said Ronan Roussel, M.D., Ph.D., chief of the endocrinology, diabetes and nutrition department at Hôpital Bichat, Fédération de Diabétologie, AP-HP in Paris, France, and lead author for the RELIEF study. “These data are suggestive of significant, long-term health benefits and cost savings from use of Abbott’s sensor-based glucose monitoring system.”