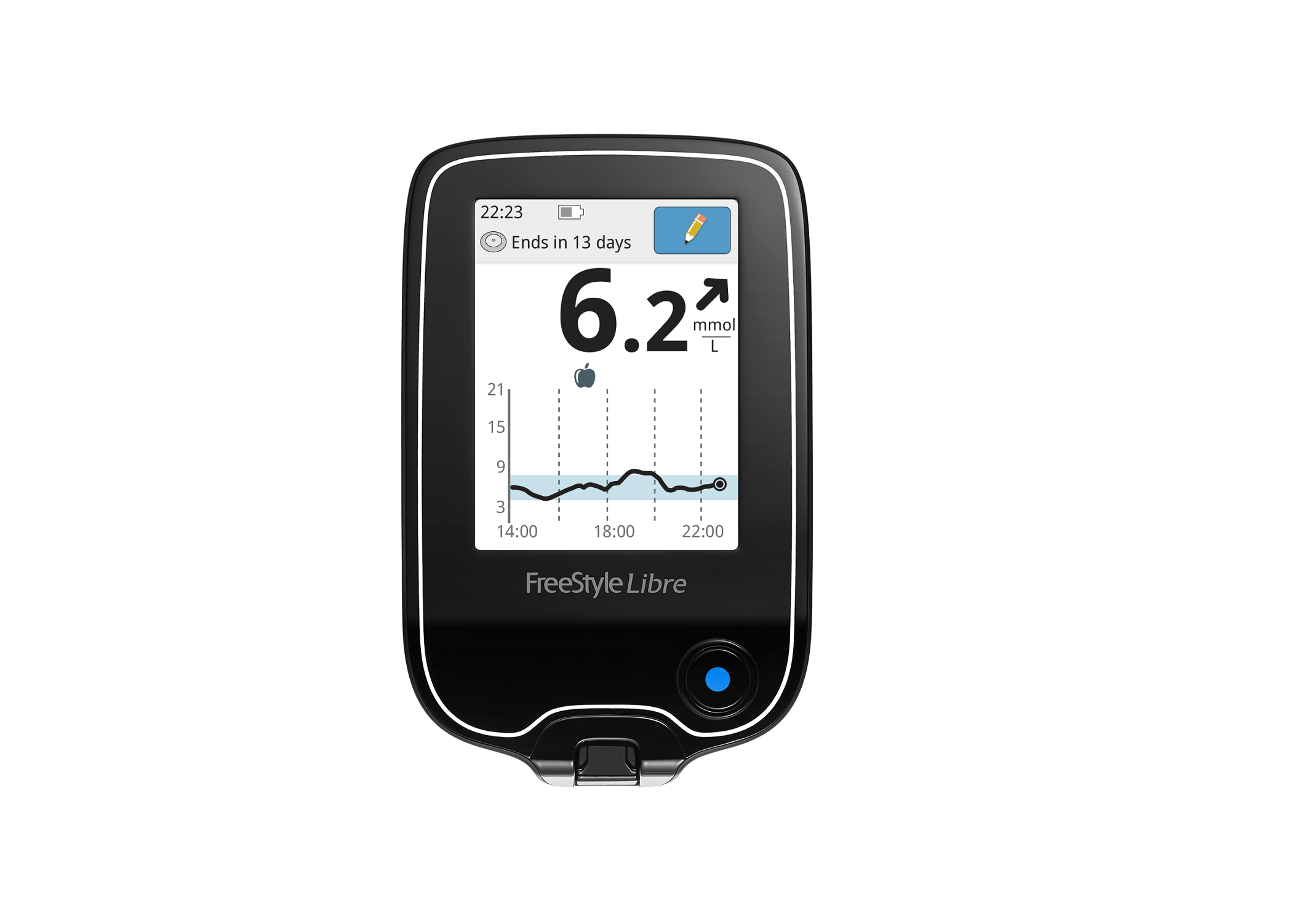 Abbott has announced that late-breaking data showed FreeStyle Libre continuous glucose monitoring (CGM) system has the ability to support health equity for people living with diabetes in US.

The FreeStyle Libre system provides access to affordable, advance technology for diabetes patients, including those in underserved communities, said the company.

According to the late-breaking data, the system demonstrated meaningful outcomes for people with diabetes compared to competitor CGM systems.

“We designed FreeStyle Libre system to be broadly accessible to all those who need it, no matter a person’s income level, race or background.

“This new data adds to the unparalleled clinical evidence and real-world data from more than 1 million users demonstrating the positive impacts, in both health and equity, that come from the significant cost-savings of Abbott’s life-changing continuous glucose monitoring technology.”

The FreeStyle Libre system is designed to provide glucose readings and trends every minute through a sensor that is worn on the back of the upper arm and scanned with a reader or phone, eliminating the need for fingerstick

Compared to traditional blood glucose monitoring with fingersticks, the system reduces the potentially harmful and expensive complications, said the company.

According to demographic data, the CGM system is used by diverse type 1 and type 2 diabetes population in the US, elderly people, those living in rural areas, coloured and those with high comorbidities.

The cost analysis data showed that a 10% increase in the population of FreeStyle Libre users could save $23m in Medicaid budget in one year, because of reduced complications.

To address the health and economic disparities, Abbott is committed to invest $5m over three years to support the ADA’s Health Equity Now initiative.

“By opening the vital gateway to access, including to technology to monitor glucose continuously, we can drive improved health outcomes, stabilize glucose levels and keep people out of the hospital.”