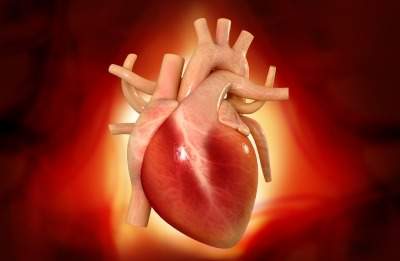 The catheter is provided with an advanced ergonomic design found in the firm’s FlexAbility ablation catheter for better reach and maneuverability during cardiac ablation procedures.

For the treatment of conditions such as AFib, the physicians use ablation catheters to scar tissue in the heart that generates abnormal electrical signals and disrupts patient’s natural heartbeat.

At present, Abbott cardiac ablation technology has been using for the treatment of patients in over 84 countries across the globe.

Recently, the company secured FDA approval or its Amplatzer Piccolo occluder to treat premature babies and newborns with an opening in their hearts.

Amplatzer Piccolo is claimed to be the world’s first medical device, which can be implanted in the tiniest babies with weight of less than two pounds through using a minimally invasive procedure to treat patent ductus arteriosus (PDA).