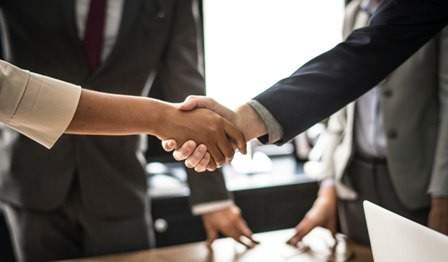 Cephea Valve Technologies is engaged in the development of a less-invasive heart valve replacement technology to treat people with mitral valve disease.

In 2015, Abbott offered capital and received an option to acquire Cephea.

Cephea has designed the artificial valve to deliver through a vein in the leg, enabling to avoid the open-heart surgery. Replacement of the diseased mitral valve will help restore normal blood flow across the heart.

Mitral valve disease is a common heart valve problem, which is said to affect over four million people in the US.

The disease occurs in two forms such as regurgitation and stenosis. The regurgitation is a condition where blood leaks backward into the heart, while stenosis is a narrowing of the valve.

Since 2009, Abbott has been advancing the development of minimally invasive solutions for mitral valve disease. The company acquired Evalve, which provided it with MitraClip technology.

Claimed to be the first-of-its-kind product to repair leaky heart valves, MitraClip was launched in Europe in 2008 and the US in 2013.

Abbott also acquired Tendyne Holdings in 2015, which is involved in the development of minimally invasive devices to replace the mitral valve in the heart.

In 2017, Abbott acquired St. Jude Medical to expand its expertise and offerings for the treatment of structural heart disease.

“Cephea’s novel approach to replace the mitral valve adds to our other catheter-based technologies and is being developed to provide an additional option for patients who suffer from this difficult-to-treat disease.”

With operations in over 150 countries, Abbott provides science-based offerings such as diagnostics, medical devices, nutritionals and branded generic pharmaceuticals.