These tests, alongside the Abbott PCR tests already being used across the NHS, enable Abbott to support the UK with broad, reliable molecular and antibody testing during this pandemic 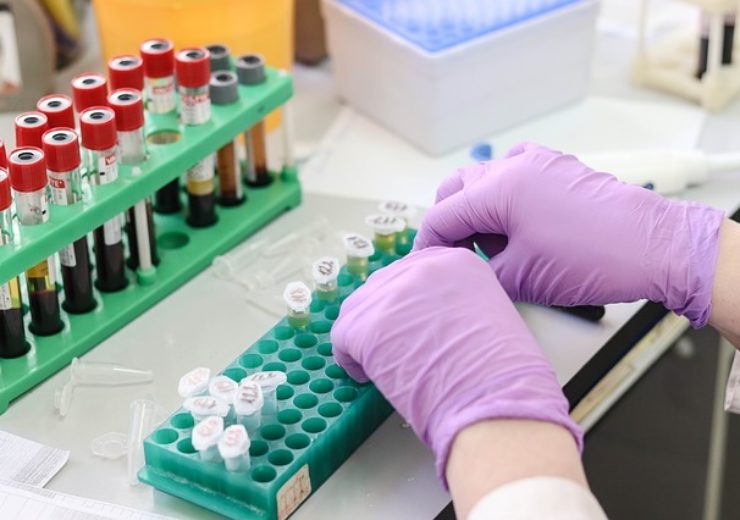 Abbott announced a government contract to supply millions of its laboratory-based IgG antibody tests to National Health Service (NHS) laboratories across the UK over the coming months.

Abbott has capacity to provide significant numbers of tests to the UK and has already shipped 800,000 antibody tests this week to NHS laboratories, to be used as part of the testing initiative announced by the UK Secretary of State for Health today.

These tests, alongside the Abbott PCR tests already being used across the NHS, enable Abbott to support the UK with broad, reliable molecular and antibody testing during this pandemic.

Abbott’s IgG antibody test will be available at NHS laboratories across the country, using its ARCHITECT® i1000SR and i2000SR and Alinity i laboratory instruments.* As one of the most widely used laboratory systems in the world, the ARCHITECT system can run up to 100-200 tests per hour to help hospitals and laboratories with reliable antibody testing during the pandemic.

“Abbott is proud to support the NHS’ COVID-19 antibody testing strategy announced today, with agreement to supply antibody tests to NHS laboratories across the UK,” said Mike Clayton, managing director, Northern Europe diagnostics, Abbott. “We have already delivered 800,000 tests to NHS laboratories, so they are prepared to deploy these tests, in line with government direction. Antibody testing is an important next step as we work to get back to our normal lives.”

Antibody testing will help provide a greater understanding of the virus, including how long antibodies stay in the body and how much of the population has been infected. This type of knowledge could help support the development of treatments and vaccines.

Abbott’s SARS-CoV-2 IgG test specifically identifies the IgG antibody, which is a protein that the body produces in the late stages of infection and may remain up to months and possibly years after a person has recovered. Abbott designed its test to detect the IgG antibody specifically as it can better help physicians determine recovery from infection, versus looking at a combination of antibodies.i ii Abbott is also developing an IgM antibody test.

Since the test became available, leading virology labs around the world have validated the test and demonstrated its high performance. A recent study published in the Journal of Clinical Microbiology found that Abbott’s SARS-CoV-2 IgG antibody test had 99.9% specificity and 100% sensitivity for detecting the IgG antibody in patients 17 days or more after symptoms began.

Commenting on the importance of this type of testing, Mary Rodgers, Ph.D., a Virus Hunter on Abbott’s global discovery program, who identifies new or unknown pathogens to develop tests for these new threats, said: “Since this is a new virus, there are still lots of questions. An antibody test provides an important piece of information that will tell if someone has previously been infected and recovered. We will see if a person has antibodies, but we’ll need to learn more to tell us how long they remain and what they mean. A positive test may provide peace of mind that someone has recovered from the illness, but people should still be vigilant about following guidelines.”

Abbott has long been a leader in infectious disease tests, including developing the first HIV test and last year identifying the first, new strain of HIV in 20 years.