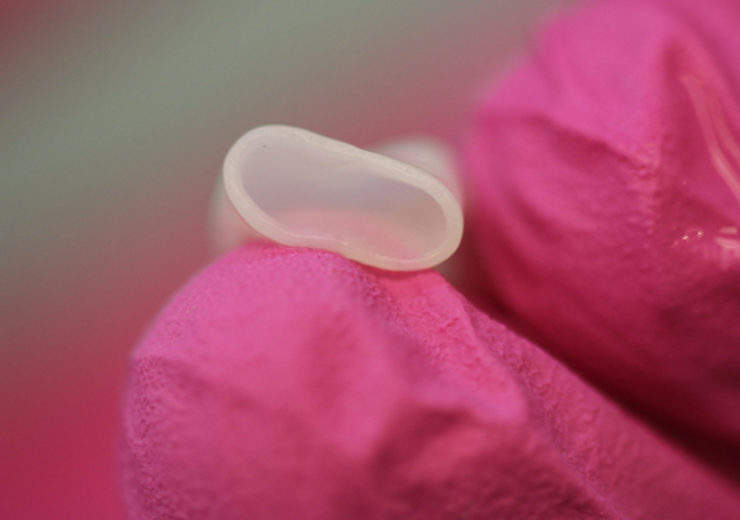 Until now, surgeons have used artificial tissue to replace vital body functions – but a US medtech start-up has created a new living tissue identical to human cells.

Vascudyne, based in Stillwater, Minnesota, says it can be used in cardiovascular surgeries to replace blood vessels, heart valves and other body tissues with less risk of death.

The company is a spin-out from the University of Minnesota and its technology is based on the studies and discoveries by chemical engineering professor Dr Robert Tranquillo and lab researchers Zeeshan Syedain and Lee Meier.

After launching in December, the company is now planning to commercialise the tissue so it can be used in human surgeries.

What is the Vascudyne bioengineered tissue?

Licensed from the University of Minnesota, the Vascudyne bioengineered tissue is manufactured from cells that create a robust decellularised collagen substrate – the protein found in skin and other connective tissues.

The organic material, which has similar properties to the tissue found in a human body, can be fully integrated with the rest of the heart and grow within the body – as well as able to heal itself – resulting in safer cardiovascular surgery.

Having already received several patents, Vascudyne’s new organic material can last for a lifetime as opposed to artificial tissue, which is rigid, can’t heal properly or change shape.

This means synthetic devices need to be replaced when a person outgrows the tissue, resulting in children potentially requiring frequent open-heart surgeries.

While drugs are needed in current surgeries, they wouldn’t be required when implanting Vascudyne’s living tissue.

The company has a number of ongoing studies using the technology – some of which are related to heart valves and others that are related to vascular conduits and patch materials.

What problems do the Vascudyne bioengineered tissue solve by replacing artificial tissues?

The device eliminates issues that are present in primary options for modern-day vessel and valve replacements.

As well as synthetic devices,  these also include homografts, and xenografts, which are not commercially viable options and rigid.

Scientist Rick Murphy, part of the research and development at Vascudyne, told Compelo: “Medical device engineers are limited to traditional synthetic materials or xenografts – which both have their place in the medical industry, but also have their weaknesses in certain applications.

“Our progress in moving engineered tissue – building biomaterials from cells – is an important step in addressing the needs of many long-term implantable products.

“Some that we are very familiar with, and others that will likely be developed due to the availability of the biologic material.

“Basically, our material is manufactured from biology for biology.

“It will provide a material the body recognises as a tissue that it can live and work with, rather than a material that generates an immune reaction.

“We think this will change the way engineers think of how to address medical challenges and hope they will consider Vascudyne’s bioengineered tissue in their research development programmes.”

As part of its December launch, Vascudyne moved from the university, based in Minneapolis, to a laboratory in Stillwater.

Having already tested the technology on animals, it is preparing for its first clinical trials with humans.

While still under development, Mr Murphy hopes to make the engineered tissue technology commercially available in the next couple of years.