Texas A&M researchers made a device that uses light to suppress hunger, but whether it could become a future medical treatment for obesity is up for debate 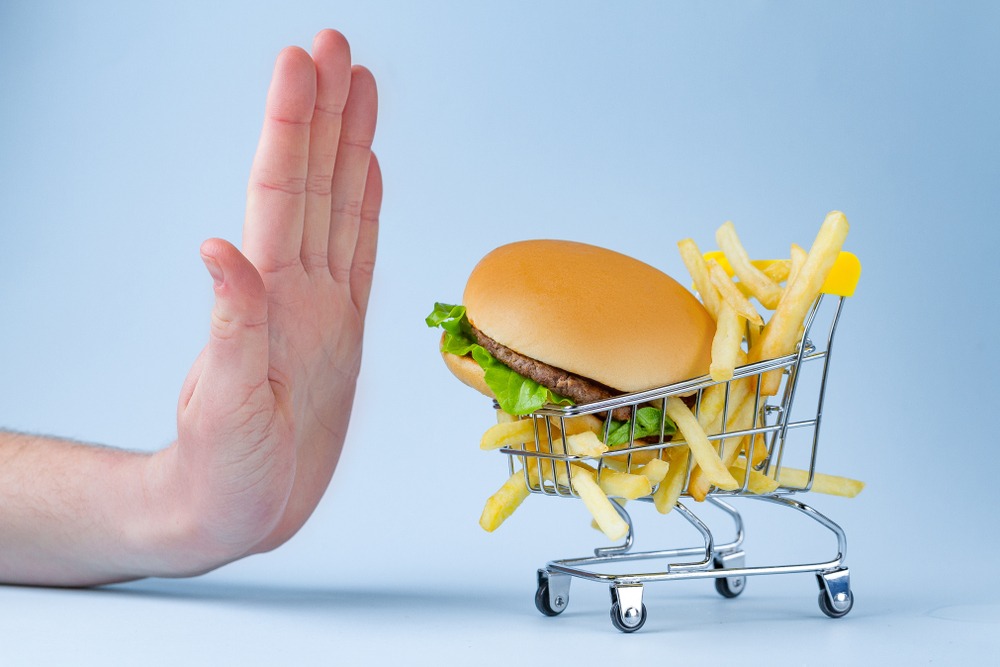 Obesity is a risk factor in the development and progression of several other high-morbidity diseases, but the makers of a new device believe it could become a part of future medical treatment for the disease.

The pea-sized gadget designed by researchers at Texas A&M (Agricultural and Mechanical) University also relies on a technology that could be considered primitive in comparison to the range of complex medical devices on the market – the humble LED.

While the first port of call is a structured weight-loss programme designed to reduce fat tissue to a healthy level, there’s little in the way of medical treatment for obesity outside of invasive gastric bypass surgery – known colloquially as having one’s stomach “stapled”.

This medical treatment for obesity comes with its own set of a risks (albeit with very low occurrence rates) and it’s not an option that should be taken lightly, which is why Texas A&M Department of Electrical and Computer Engineering assistant professor Dr. Sung II Park and his team sought to provide a less invasive choice.

“We wanted to create a device that not only requires minimal surgery for implantation but also allows us to stimulate specific nerve endings in the stomach,” he said.

“Our device has the potential to do both of these things in the harsh gastric conditions, which, in the future, can be hugely beneficial to people needing dramatic weight-loss surgeries.”

As well as increasing the risk of having a stroke, developing type 2 diabetes, coronary heart disease and certain types of cancer, research has recently indicated that obesity – typically defined as having a BMI of over 35 while carrying a lot of body fat – is an important associated factor for mortality in patients with Covid-19.

According to one meta analysis: “Obesity impairs immunity by altering the response of cytokines, resulting in a decrease in the cytotoxic cell response of immunocompetent cells which have a key anti-viral role in addition to disturbing the balance of endocrine hormones, such as leptin, that affect the interplay between metabolic and immune systems.

“Obesity also leads to the involvement of adipose tissue-specific molecules (adipokines) in the generation of an environment that is favourable for diseases with an immune cause.”

While the authors were keen to emphasise the fact that obesity cannot reasonably be isolated as a comorbidity without accounting for the prevalence of conditions like diabetes it tends to cause, they did find that there were 531 deaths among the 2451 patients in their sample with a BMI of more than 25, indicating that being overweight or obese increased the risk of death.

By contrast, they found 1701 deaths among 24,056 patients with a BMI of less than 25, indicating that a healthy weight decreased mortality risk.

How can the humble LED tackle an obesity epidemic? It’s all about the vagus nerve

In recent years, the role that the vagus nerve – which runs from the brainstem all the way to the colon – plays in appetite control by transmitting signals from the gastrointestinal tract to the brain has been compounded by evidence.

In simple terms, the vagus nerve acts to prevent overeating by sending a signal to the brain when the stomach is full.

In overweight and obese people, the sensitivity of this nerve has been found to be lower than in people of a healthy weight, meaning it takes more food intake for their brains to receive the signal that they’re full.

In practice, this means overweight and obese people are at a physiological disadvantage when it comes to weight loss.

The Texas A&M team opted to use optogenetic stimulation – the combination of altering genetic code and using light to manipulate nerve behaviour – because it was the only way they could think of to design a device that would work wirelessly while activated by an external radio frequency source.

What Dr Park and his colleagues discovered when they tested their device by implanting it in mice – which had specific vagus nerve endings altered genetically to respond to light – was that the LED device suppressed their hunger, which is an effect the team hope will carry over to humans one day.

Will the LED device become the next medical treatment for obesity?

One important element of the research conducted by Park et al – besides the subject of the research being mice, not humans – was that in order to get the vagus nerve to react to light, the genetic code of each test subject had to be changed.

While the physical process required to do this is well established, according to Anglia Ruskin University senior physiology lecturer Dr Simon Cork, it’s also only been practiced in animals.

“Essentially it requires you to inject a transgenic virus which has been modified to carry the genetic code of the light sensitive ion channel into the region of the brain you want to make light sensitive,” he told NS Medical Devices.

“It isn’t impossible to translate this into humans, but you have to ask how many patients who suffer from obesity would be willing to undergo invasive brain surgery to have a virus injected into them.”

Dr Park and his team’s technique for treating obesity isn’t the only one in town either, with Dr David Prologo’s CATCH (Cryoablation to Curb Hunger) procedure trialled in a study back in 2018 already having proved to assist in weight-loss for 18 out of 20 participants.

Of course, this is a small sample size and has yet to be replicated elsewhere, but Dr Cork believes the more pertinent issue is the absolutist nature of CATCH and LED approaches to the vagus nerve.

“One of the difficulties is that the vagus nerve is bidirectional, in that it contains sensory neurons that tell the brain what’s going on with the gastrointestinal tract, as well as motor fibres that control the movement of food through the tract,” he said.

“At present, there hasn’t been any reliable way to specifically target either the sensory or motor aspect of the nerve and so current therapies rely on a shotgun approach to either completely stimulate the entire nerve or completely block it.

“With regards to obesity, most of the research suggests that the sensory aspect might be more important in telling the brain the person is full and to stop eating – so is ablating these neurons really the best way to go?

“My own personal feeling is that if the vagus nerve is going to be useful clinically and if it does play a significant role in contributing to satiety, then designing drugs which specifically target its sensory aspect to trick the brain into thinking the patient is full would have much more therapeutic potential than a gung-ho ablation or vagal nerve stimulation which targets the whole nerve.”