Deloitte sees the potential for hundreds of thousands of lives to be saved, along with billions in costs, if the use of AI in medical devices is expanded 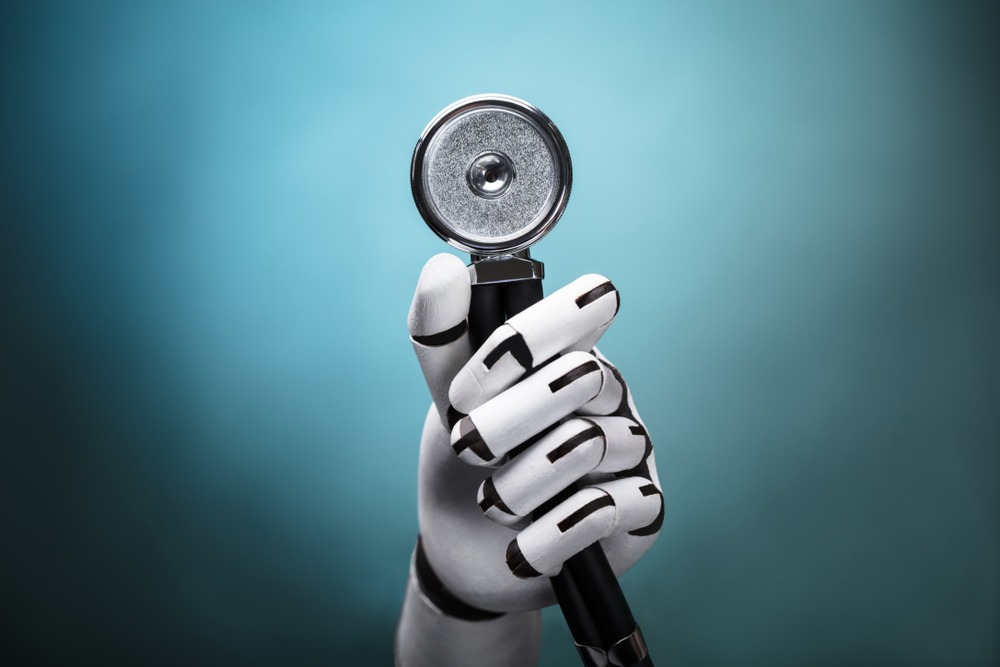 Deloitte predicts hundreds of thousands of lives could be saved through AI-enhanced medical devices (Credit: Shutterstock/Andrey_Popov)

It’s well established by now that the march of AI will leave no industry untouched, but one report just released by management consultancy Deloitte delves into how it could be used alongside medical devices, and what the resulting socioeconomic impact would be on healthcare systems in Europe.

A common thread running through the report was how synergies between medical devices and AI software could benefit Europe through the number of lives it could save every year.

“By estimating the number of saved lives, the cost savings and the hours freed up for HCPs (healthcare professionals), it is possible to quantify the potential impact of AI on Europe’s healthcare system,” the report said.

Deloitte noted in its report that the impact assessment was made using “publicly available sources” such as peer-reviewed articles, reports, articles and blogs, and did not account for the investment needed to expand the use of the pre-existing technologies it examined.

On the patient side, the scope to use wearables is significant, but the consultancy picked out three particular applications to showcase their use with AI.

The first of these was fall prevention, an area in which it believes accelerometer bracelets and smart belts, in combination with an AI algorithm, will be able to predict falls among the elderly and help to save 1,800 lives each year, and €3.8bn in fall-related costs.

The second application was cardiovascular disease, where Deloitte said the ability for some of the latest smartwatches to use electrocardiogram (ECG) technology, in concert with AI, to detect warning signs for heart failure, could significantly reduce hospitalisations and save up to €36.9bn.

The third application was in diabetes management, where although the consultancy didn’t put a figure on the impact, it said continuous glucose monitors – a type of wearable that tracks blood sugar levels day and night – could work in tandem with AI to improve patients’ quality of life by making targeted health recommendations.

It’s not just patients that Deloitte expects to benefit from AI-enabled wearables, either.

“While wearables can be used by patients themselves, many opportunities arise for healthcare professionals as well,” the consultancy’s report said.

“A wearable remote monitoring arm strap, for instance, can continuously track patients’ vital signs, and send them for analysis by AI technologies.”

Other applications beneficial to medical staff included automatic alerts of patient deterioration for nurses having to conduct home visits – an innovation Deloitte estimates could save 301.8 million hours and €6.1bn – and the use of activity trackers before and after surgery to monitor patient recovery.

Staff shortages in European radiology departments are not new, and Deloitte’s report suggested the experts it consulted believe they’ve worsened in recent years.

An April 2020 report from the Royal College of Radiologists found that in the UK, NHS hospitals spent £193m last year on outsourcing, overtime and locums to cover radiologist shortages.

Scan outsourcing leapt by 32% in a single year, while in Scotland it rose by a more significant 73%.

According to Deloitte, AI applications are already starting to fill in the gaps by analysing medical images, detecting pathologies and supporting healthcare professionals in the decision-making process – in some cases outperforming radiologists in detecting pneumonia.

But the opportunity gain of expanding their use in chest X-rays alone would be 1,900 extra lives saved per year.

Radiology isn’t the only area Deloitte examined, as the total lives saved in its impact assessment fell between 36,000 and 41,000.

Other applications the consultancy looked at included image acquisition and reconstruction in MRIs, video processing to guide surgeons during procedures and 3D imaging to get a clearer picture of blood vessels and bones.

Medical devices are already used widely to diagnose and monitor health conditions, but Deloitte believes the predictive power of AI could augment them to save between 39,000 and 42,000 lives annually.

“AI-based solutions can already predict health events such as intraoperative hypotension, by detecting rapid physiologic changes in critically ill patients ahead of time,” the report said.

“Treatment decisions could thus be made in a more-timely manner, improving outcomes.”

This application of predictive AI in treatment decisions is expected by Deloitte to save 22,000 lives a year, but the consultancy expects another 20,000 lives to be saved, as well as €45.6bn in costs, owing to a selfie-analysing medication adherence technology.

In this second application, patients send selfies while taking their medication and An AI system analyses the images to make sure the medication was taken correctly, alerting a medical professional if it was not.

The third use case given by Deloitte was for diabetic retinopathy – a health complication of diabetes that can cause blindness.

In this application, AI would be used in tandem with retinal imaging devices to detect signs of the condition, decreasing the screening costs involved in human-led detection and saving up to €59m.

In its report, Deloitte noted that the above examples from wearables, imaging and physiological monitoring were selected because they had the strongest body of evidence behind them, but were not an exhaustive list of beneficial synergies between AI and medical devices.