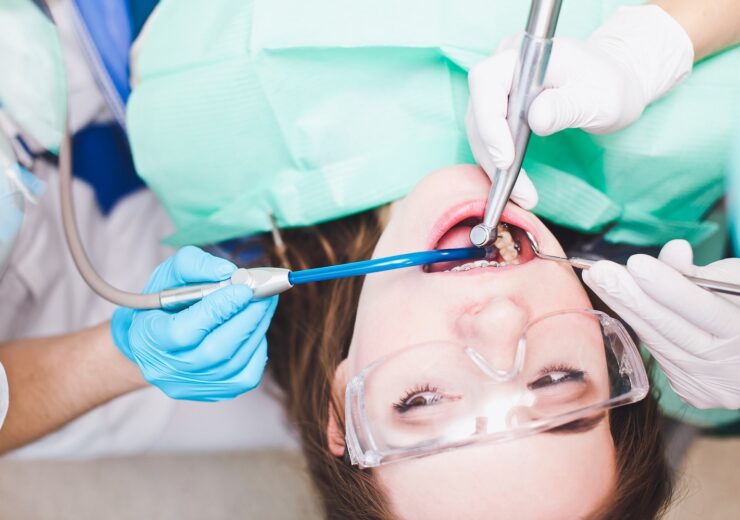 One of the segments Zimmer Biomet most heavily focuses on is the dental market (Credit: Vadim Martynenko/Shutterstock)

Zimmer Biomet’s Q4 2020 financials indicate a recovery in the dental sector and other elective procedure markets, according to an analyst.

The American medical device firm released its fourth-quarter and full-year financial information on 5 February and – despite a drop off in sales compared to 2019 – analytics firm GlobalData believes the report shows elective procedures have “significantly recovered” from Covid-19.

While Zimmer Biomet’s position as a leader in the global dental market suggests this is good news for that particular sector, Dominic Tong, a medical devices analyst at GlobalData, said it’s “promising” for the sales of other medical devices used in elective procedures, such as neuromodulation devices, as well.

“For Zimmer Biomet, full-year dental, spine, and craniomaxillofacial and thoracic devices segment net sales were down 10.1% compared to 2019,” Tong added.

“However, the same segment reported a growth in net sales of 2.6%.

“Given that other major players in the dental space reported sales decreases of more than 30% in Q2, when elective procedures were halted, there has been significant recovery in this segment.”

On 5 February 2021, Zimmer Biomet also announced its intention to spin off, and combine, its spine and dental businesses, forming a new, independent, publicly-traded company called NewCo.

This will enhance the focus of both Zimmer Biomet and NewCo to meet the needs of patients and customers, and is expected to achieve faster growth and deliver greater value for all stakeholders – according to a company statement.

Specifically, it will allow the Indiana-based medical device manufacturer to sharpen its focus on high growth, and high-priority areas including knees, hips, SET (sports medicine, extremities and trauma), and CMFT (craniomaxillofacial and thoracic).

Tong said: “This move will allow Zimmer Biomet to focus on high-growth areas like hip and knee reconstructions, while allowing the new company to focus exclusively on the dental and spine treatment space.

“According to GlobalData, Zimmer Biomet is currently a market leader in the dental materials, dental membranes, and dental bone graft substitutes and regenerative materials spaces, holding a share greater than 15% in each market.

“This move will allow the newly spun off company to focus on growing its hold in these areas, while also expanding into other dental markets.”