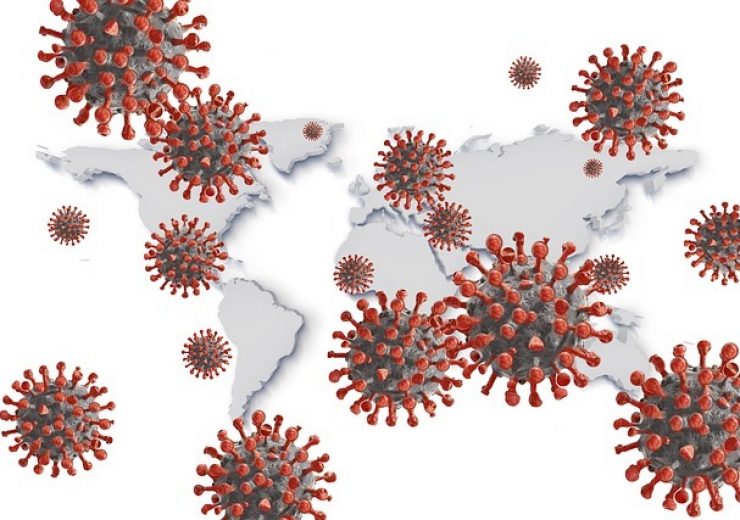 ZEUS Scientific has secured an emergency use authorisation (EUA) from the US Food and Drug Administration (FDA) for its SARS-CoV-2 total antibody test system.

The in vitro ELISA diagnostic test facilitates the qualitative detection of total (IgG/IgM/IgA) antibodies to the SARS-CoV-2 in human serum and plasma.

ZEUS Scientific has designed the test system for the detection of individuals with an adaptive immune response to SARS-CoV-2, thereby helping to indicate recent or prior infection.

The test is claimed to be a suitable serological screening assay or first-tier assay in an orthogonal testing algorithm, as it can detect a total antibody response to both the Nucleocapsid and Spike SARS-CoV-2 antigens.

The new test system also consists of the company’s SAVe Diluent component, which changes colour when serum is added.

The company also stated that it has validated assay performance on the Dynex Technologies suite of instruments, including DS2, DSX and Agility.

ZEUS Scientific develops, manufactures and distributes products to diagnose complex infectious agents. It has more than 125 FDA-approved assays in its menu.