Zeteo Tech, a biodefense and medical device company, has secured a $6.5m contract from the US Department of Homeland Security (DHS) to develop and test a new sensor technology that enables real-time detection of aerosolized biological threat agents including bacteria, viruses, and toxins. 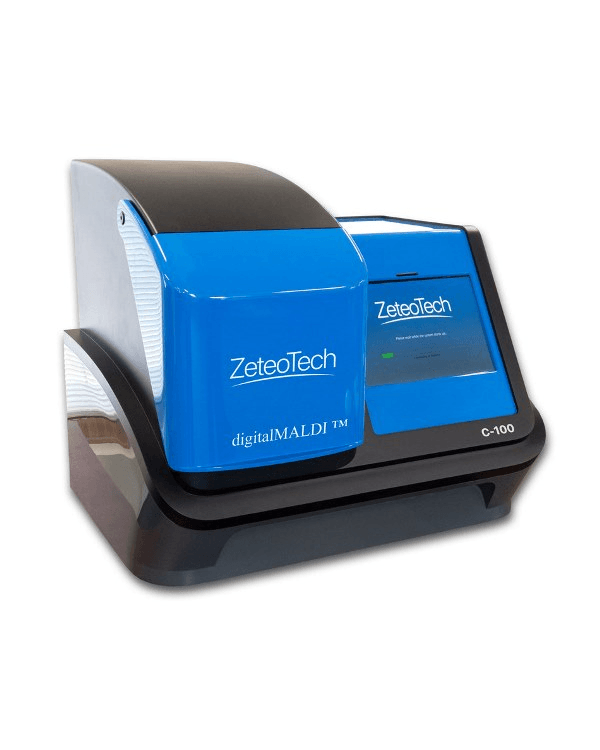 Image: Zeteo Tech has designed digitalMALDI to reduce the amount of time required to detect the presence of a biological threat. Photo: Courtesy of PRNewswire.

The medical device firm, which developed a new class of fieldable biological mass spectrometers, has been awarded the contract in support of the Department’s Science and Technology Directorate (S&T).

Zeteo Tech president and CEO Wayne Bryden said: “We are excited to have been selected for this award to assist the U.S. Department of Homeland Security with its ongoing efforts to improve detection and response times to potential bioterrorism attacks or naturally occurring biological incidents.

“Our team’s deep expertise with developing fieldable and real-time biological mass spectrometers is perfectly aligned to help DHS achieve its objective of protecting citizens and critical infrastructures from biological threats.”

The company said that current systems are capable of detecting an aerosolized biological threat agent taking 12-36 hours and are costly to operate.

DHS S&T is working to develop, test, and deploy new technologies that are set to decrease the time required to detect a biological incident.

Under the contract, the company would develop the sensor, which is expected to contain component technologies that would both trigger and detector functions, and improve current capabilities.

Furthermore, the sensor will enhance the current capability by increasing the total number of biological threats that can be detected over current technologies and considerably reducing deployment, operations, and maintenance costs per patient.

Zeteo Tech research VP Mike McLoughlin said: “By combining both trigger and detector technologies, the sensor we are developing offers the potential for continuous air monitoring with the ability to rapidly and accurately identify biological particles indicative of a bioterrorist event.”

Zeteo Tech is based in Sykesville of Maryland, US and is backed by Anzu Partners, a venture capital firm that invests in breakthrough industrial technologies.