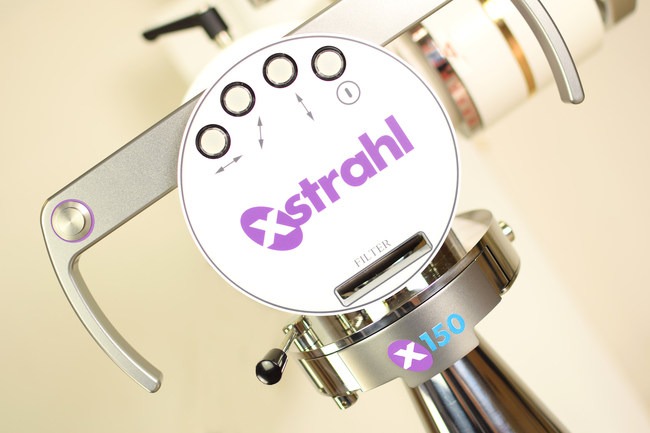 The new Xstrahl 150 is the firm’s most comprehensive superficial radiotherapy treatment system, which will help treat the full range of non-melanoma skin cancer cases with optimum dose control.

Xstrahl 150 is loaded with several features to improve the capabilities of Xstrahl’s current 150kV superficial system, including built-in dosimetry control, filter and applicator recognition and suitability for use with oval applicators.

Xstrahl 150 system is also provided with enhanced manoeuvrability and it can be floor or ceiling mounted, enabling to easily install alongside other equipment and adaptable where space is restricted.

The company will exhibit the new 150kV superficial treatment system at ESTRO show in Milan of Italy, which will take place from 26 to 29 April.

“The result is a one-stop-shop for all non-melanoma skin cancer cases, with optimum levels of dose control.”

Based in UK, Xstrahl Medical is involved in the designing and manufacturing of superficial orthovoltage medical X-ray systems for the treatment of cancers and dermatological disorders.

Xstrahl operates manufacturing facilities both in the UK and US, as well as carries out operations across the globe via its international network of distributors.

The company also produces Xstrahl 200 X-ray system, which can be used to treat multiple superficial skin cancers, dermatological conditions such as psoriasis and other benign conditions such as Dupuytren’s Contracture, Peyronie’s Disease and Gynecomastia.

The firm’s Xstrahl 300 system that can be used for the treatment of non-melanoma skin cancers such as squamous cell carcinoma and basal cell carcinoma, as well as various dermatological conditions.