EndoScreener is said to be the first device to receive CE Mark class II certificate under the new Medical Devices Regulation, MDR 2017/745 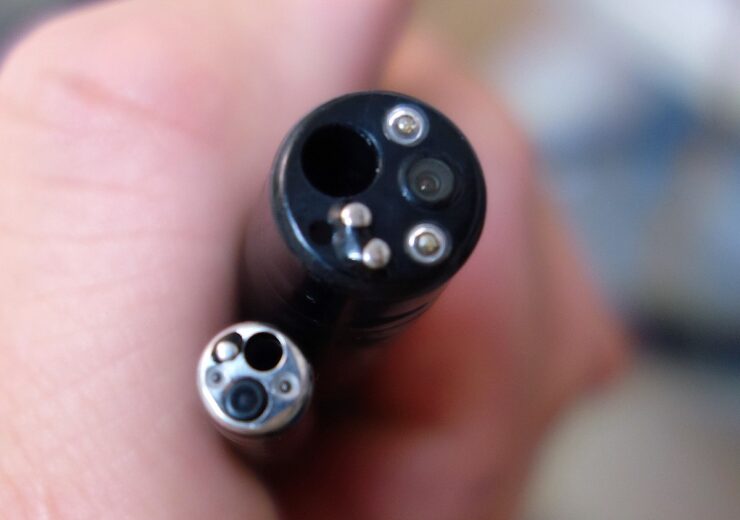 Wision AI has secured the CE Mark approval for the use of its artificial intelligence (AI)-assisted polyp detection software during colonoscopy, EndoScreener.

EndoScreener is said to be the first solution to receive a CE Mark class II certificate under the new Medical Devices Regulation, MDR 2017/745.

According to the company, the device provides superior benefits in terms of clinical trial evidence, compared to previous self-declared class I devices for automatic polyp detection during colonoscopy.

EndoScreener is a real-time diagnosis software that aids endoscopists to provide a visual notification and sound alarm for polyp detection during colonoscopy.

It is a software-only medical device (SaMD) with proper off-the-shelf computer hardware, and relatively economical total cost of ownership (TCO), said the company.

The device is compatible with most mainstream endoscope systems and can be deployed in various clinical environments for colonoscopy.

In a recently published multi-centre tandem colonoscopy trial in the US, the device has reduced 41% precancerous lesion miss rate and improved 33% adenoma per colonoscopy (APC).

No ceiling effect was observed, even with a high average adenoma detection rate (ADR) of 43.64% in the screening of the population under the standard of care.

EndoScreener approval will contribute to the prevention of colorectal cancer, saving resources in health services and reducing country expenditures, said the company.

Wision AI is a startup focused on AI-assisted diagnostics for gastrointestinal endoscopy, with expertise in mathematics and algorithm development.