WCS eliminates stiff metal discs used in traditional cortical electrodes, and features stretchable platinum contacts embedded in a soft and thin film of silicone, to conform to the brain surface 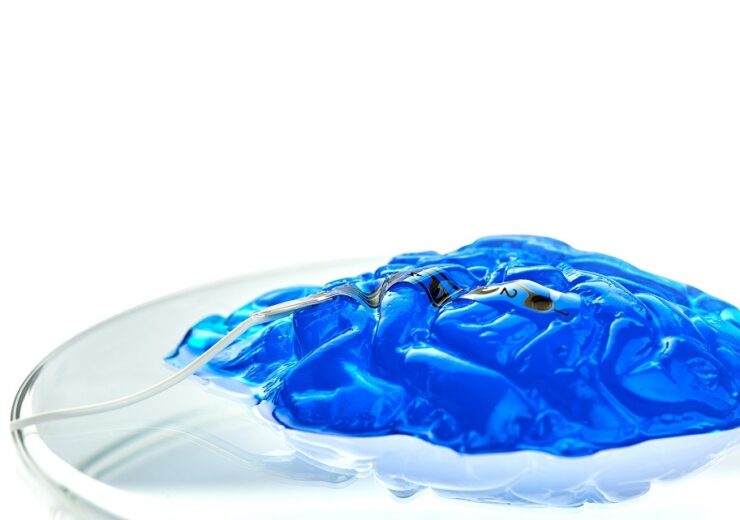 WCS is designed for intraoperative use with other medical equipment for recording, monitoring, and stimulating electrical signals from the brain surface.

Unlike traditional cortical electrodes made of stiff metal discs, WCS features stretchable platinum contacts embedded in a soft and thin film of silicone, to conform to the brain surface.

The company said that WCS is the first product to receive FDA approval in its WISEneuro Monitoring family of products, and received the CE mark approval in May last year.

WISE CEO Luca Ravagnan said: “The FDA clearance is a crucial milestone for our commercial development, allowing to expand the distribution of the WISE Cortical Strip from Europe to the US and fueling the development of the WISEneuro Monitoring product family.

“European clinicians are already demonstrating strong appreciation for the benefits of our product, we are looking forward to starting commercialisation also in the US.”

According to the company, neuromonitoring and neuromodulation require surgical implantation of electrodes and leads on neural tissues to create electrical stimuli or to measure electrical activity.

WISE has developed a new generation of electrodes for neuromonitoring, neuromodulation and brain-machine interfacing using its unique Supersonic Technology.

WISE claims that its electrodes are highly ergonomic, conformable, soft, and thin, with superior adhesion, minimally invasive and adaptable on neural tissues.

It has validated the performance of WCS in a multicentric pre-market clinical study in Europe, which established the safety, performance, and usability of the product.

In the study, the cortical strip product showed superior performance in terms of electrical impedance in physiological conditions, compared to conventional cortical electrodes.

Also, it had better adhesion, conformability, and stability on the brain surface, said the company.