The clinical trial will enrol people who have difficulty speaking due to neurological disease or injury, and will test the brain-computer interface technology to replace last step of thoughts into speech 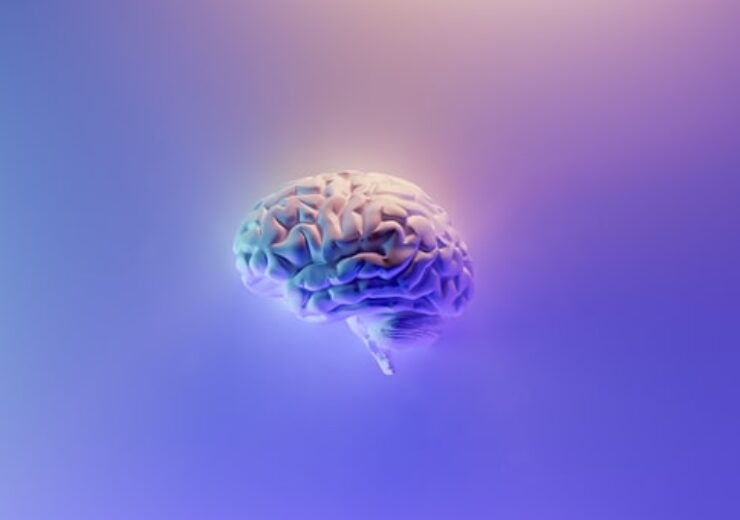 Researchers at UC Davis Health are teaming up with BrainGate, a consortium of universities and academic medical centres studying brain-computer interfaces, to enrol participants for a clinical trial.

The clinical trial, dubbed BrainGate2, is aimed at creating a ‘neurological prosthesis’ for restoring speech in people who have lost, or currently on the verge of losing their ability to speak.

“The existing assistive communication technologies available to people living with paralysis, such as eye trackers, and sip and puff devices, are slow, cumbersome, and require substantial effort from both the user and their caretaker.

“It’s my hope that brain-computer interface technology will one day restore functional independence for people living with paralysis.”

BrainGate is focused on leveraging the brain-computer interface technology to translate thoughts into action for people living with paralysis.

The consortium’s past studies succeeded in converting neural handwriting into text output to a computer and helped the paralysis patients control a robotic arm and hand.

UC Davis researchers are focused on anarthria, a condition where people wish to speak but fail to control their vocal cords and muscles to produce audible speech.

People with anarthria have their brain areas for speech intact, but the signals cannot pass through the nerves and muscles to receive command for producing sound.

Through the BrainGate2 study, the researchers aim to read the brain signals intended to move the muscles involved in speaking, including the tongue, jaw, lips, voice box and diaphragm.

Also, the study will facilitate the decoded brain signals to be translated into a comprehensible speech produced by a computer.

The researchers noted that the experimental technology is being developed only to decode the brain signals for intentional speech, but cannot read minds or detect inner thoughts.

UC Davis department of neurological surgery assistant professor, study scientific lead Sergey Stavisky said: “By implanting electrodes that can record from individual brain cells involved in generating speech, we hope we can enable the participants to communicate by just trying to speak.”