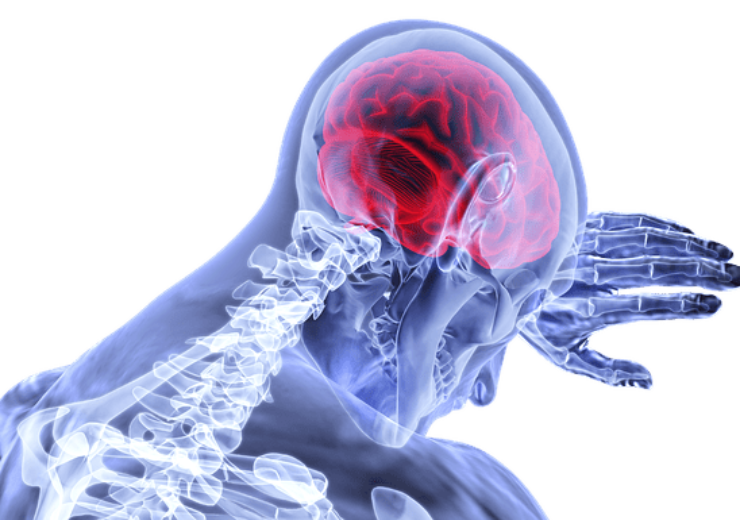 In addition, the Company is announcing that select patients in this study may be co-enrolled in an investigator-sponsored study, being run in parallel to the bridging study. The concomitant study will evaluate changes in cerebral electroencephalography (EEG) and cerebral oxygenation during surfactant administration.

“Completing the activation of all initially planned European trial sites for the AEROSURF Phase 2b bridging study is a key milestone to substantiating this approach as a major potential paradigm shift in the treatment of RDS in premature infants,” said Craig Fraser, chief executive officer of Windtree. “Now that all of these sites are open, we can look towards expanding to new sites in the EU and U.S. as we work to rapidly validate AEROSURF technology in addition to including a dosing regimen that delivers more surfactant in a shorter period of time. We believe this study, if successful, will finalize our Phase 2 data package and position the program to transition into Phase 3 clinical development studies.”

The AEROSURF Phase 2b bridging study (ClinicalTrials.gov ID# NCT04264156) is a multicenter, randomized, controlled study with masked treatment assignment in up to 90 premature infants 26 to 32 weeks gestational age (GA) receiving nasal continuous positive airway pressure (nCPAP) for RDS. The trial will leverage AEROSURF’s favorable safety profile from the previous Phase 2 studies to deliver more surfactant in a shorter period of time and evaluate the effect on nCPAP failure compared to premature infants receiving standard care of nCPAP alone. The trial will utilize Windtree’s new aerosol delivery system (ADS) technology and bridge to data generated in the Phase 2 program utilizing a prototype device on the following endpoints: incidence of nCPAP failure (the need for intubation and delayed surfactant therapy), time to nCPAP failure and physiological parameters indicating the effectiveness of lung function. If successful, this bridging study is intended to complete the Phase 2 clinical program for AEROSURF and prepare to transition clinical development to Phase 3 development.

Steve Simonson, M.D., chief medical officer of Windtree, added, “The primary clinical objective of the AEROSURF program is to effectively treat RDS by delivering our KL4 surfactant non-invasively in order to avoid the complications associated with traditional, invasive administration. Unfortunately, intubation and traditional surfactant delivery are associated with potentially detrimental physiological changes. In parallel with evaluating the new aerosol delivery system and our RDS treatment, some patients can be enrolled in a concomitant study being run at select sites that we believe may demonstrate additional potential benefits of a non-invasive approach to treating RDS in these fragile infants.”

Invasive administration of surfactant may be complicated by transient airway obstruction, oxygen desaturation, bradycardia, blood pressure changes and alterations in cerebral blood flow and brain electrical activity. The newly announced investigator-sponsored study will simultaneously measure cerebral tissue oxygenation with near-infrared spectroscopy and amplitude-integrated EEG in infants receiving non-invasive surfactant delivery with AEROSURF and will be compared to infants who have required invasive surfactant administration.  This study plans to enroll up to 10-12 premature infants that are taking part in the AEROSURF Phase 2b study. Data is expected in tandem with the AEROSURF Phase 2b study.