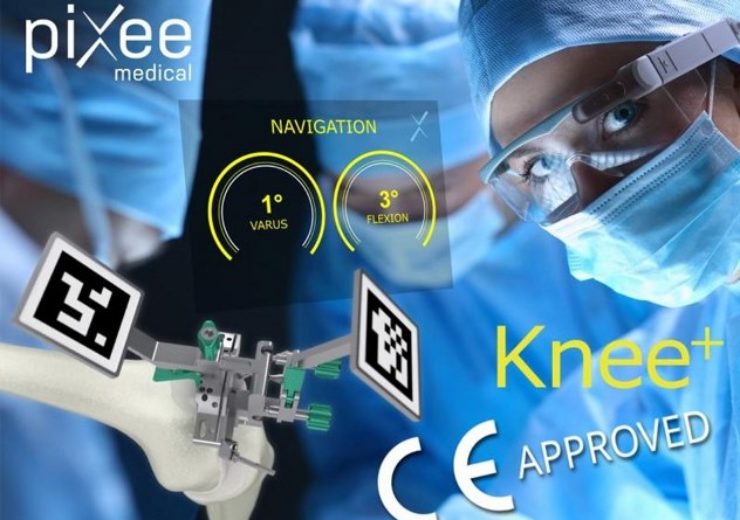 The CE marking certification for Knee+ is a major milestone for Pixee Medical as it allows the commercialization of its innovative product across the European Union and other CE Mark geographies by using implant manufacturers as distributors. Pixee Medical was also granted ISO 13485:2016 certification and is pursuing and expecting FDA approval (510k) for Knee+ before the end of 2020.

“Pixee Medical has developed a device which aims to apply AR to knee and then shoulder surgery, guiding the practitioner through connected glasses, like a GPS.  The solution is simple, accurate and much less expensive than surgical assistance robots.  We’re excited to work directly with Vuzix AR Smart Glasses to offer this solution to European Union and other CE mark geographies through implant manufacturers and distributors,” commented Sébastien Henry, Founding President of Pixee Medical.

Pixee Medical raised over 2.5 million € and won the last French I-Nov contest with a grant of 1.2 million € in order to support technological breakthroughs in computer assisted orthopedic solutions.  The next development for Pixee Medical is a shoulder implant navigation system, which will display a hologram in the surgeon’s glasses to precisely guide him, through the skin, during an operation.