Vectura Group’s drug-device, VR475, has failed to meet its primary endpoint in adult and adolescent patients with severe uncontrolled asthma in the phase III study. 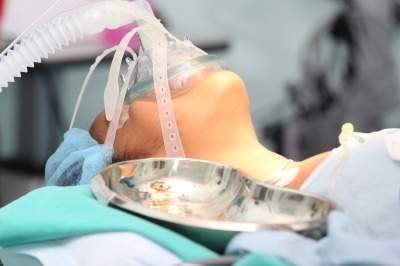 The top-line results showed reduction in the annualized rate of clinically significant exacerbations among patients securing either VR475 1mg or VR475 0.5mg doses twice daily during a 52-week treatment period compared against placebo, while the results failed to reach statistical significance.

Vectura noted that available safety data for VR475 are consistent with the known profile of inhaled budesonide.

The UK-based company has decided to stop the development of asthma drug-device, based on the results.

The University of Nottingham’s medicine and health sciences faculty and principal investigator professor Tim Harrison said: “The study outcome is disappointing, however the primary endpoint in this difficult-to-treat patient population presented a high hurdle from the outset.”

The phase III study was a randomised, double-blind placebo-controlled study that evaluated the efficacy and safety of two doses of nebulised budesonide delivered by the VR475 inhalation system against placebo.

The study recruited 713 patients in 7 European countries, including the Ukraine and the Philippines.

According to the company, the primary endpoint was the annualised rate of clinically significant exacerbations during a 52-week treatment period.

In March 2014, Vectura acquired Activaero, which allowed the company to secure the rights of VR475 program.

The VR475 will be fully impaired in the current financial year, following the results of this study. It also resulted in a negative impact on the group’s loss before tax of £40m, and loss after tax of £29m.

Vectura chief medical officer and development executive vice president Gonzalo de Miquel said: “Although we are disappointed that these results missed statistical significance, I remain confident in our proprietary technology and development capabilities.”