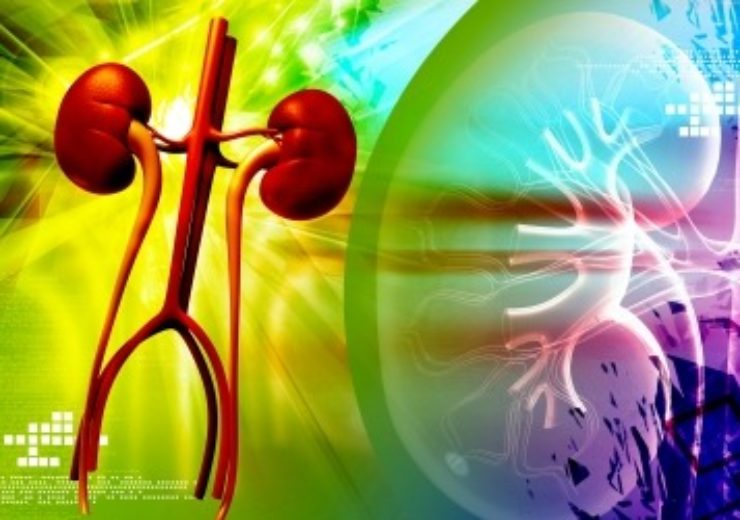 The FDA has designated Laminate Medical’s VasQ External Support for the creation of arteriovenous fistulas (AVF) in hemodialysis patients as a Breakthrough Device.  The FDA Breakthrough Device Program is intended to provide patients and doctors timely access to medical devices that are more effective than the current standard of care for life-threatening or irreversibly debilitating diseases or conditions.  The designation is also considered by the Centers for Medicare and Medicaid Services as substantiation of clinical improvement in their consideration for providing additional reimbursement for new technologies.  The designation was based in part on the breadth of clinical evidence collected so far for VasQ that consistently demonstrates improvement over the standard of care for creating functional AVFs for hemodialysis treatment.  AVFs are the preferred option by physicians for hemodialysis patients to enable effective treatment because of their long-term benefits.  However, AVFs have the lowest probability of actually becoming usable for hemodialysis in the short-term and have reported success rates as low as 40% at one-year in a large, prospective study. However, AVFs created with the VasQ External support have consistently reported over several clinical studies success rates as high as 86% or better by 6 months.

“I have been anxious to get my hands back on VasQ ever since I reached the maximum enrollment for a site in the U.S. clinical study,” said Dr. Jason Burgess of the Surgical Specialists of Charlotte, one of the busiest vascular access practices in the country.  “I am excited that the FDA has recognized the urgency we have as surgeons to improve the woeful outcomes that plague fistula creation.”

VasQ is currently in a U.S. IDE pivotal clinical study that is expected to have completed follow-up for its primary endpoints by August 2020 and will be evaluated by the FDA through the de Novo Pathway.  As of February 4, 2020, the single-arm study has prospectively enrolled its entire 144 male and female patient cohort from 15 sites across the U.S..  Both current and pre-dialysis patients referred for fistula creation where included in the study for either a brachiocephalic or radiocephalic fistulas with VasQ.  The patients will be followed for two years with the primary efficacy endpoint of unassisted primary patency to be analyzed at six months.  The FDA will consider the results from the study as well as the breadth of clinical evidence collected from use of the device around the world in its decision to grant U.S. market clearance.

“This is a significant milestone for VasQ that will enable a faster and smoother regulatory process for the U.S. market as well as support the necessary reimbursement for the use of the device in clinical practice to benefit patients,” stated Orit Yarden, VP of Clinical and Regulatory Affairs for Laminate.