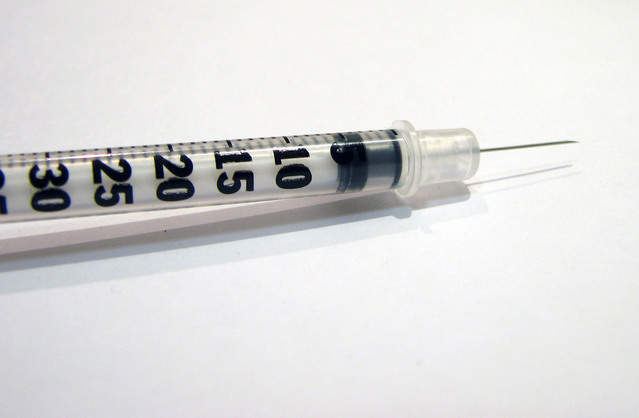 The V-Go device is worn like a patch and can remove the need for taking various daily shots of insulin. V-Go administers a continuous preset basal rate of insulin over 24 hours and is claimed to offer discreet on-demand bolus dosing at mealtimes.

The study showed that patients who were treated by Advanced Practitioners experienced enhanced A1c levels while lowering insulin total daily dose (TDD) after switching to V-Go from MDI of insulin.

At seven months, A1c’s mean change was also 1.1%, while the mean insulin TDD was 61 units per day. Change in the mean weight was less than 1 kg at both time points.

Valeritas president and CEO John Timberlake said: “Insulin only works if patients actually take it.  For many, that includes taking it around each meal and away from their home.

“This data from patients using V-Go prescribed by Advanced Practitioners is consistent with previously published data showing how patients can lower their blood glucose and do so using less insulin.”

The company is focused on enhancing health and simplifying life for people with diabetes by developing and commercializing innovative technologies.

Earlier this month, Valeritassaid that its V-Go is now available in New Zealand via its exclusive distribution agreement with NZMS Diabetes.

Valeritas will be responsible for product development, regulatory approval, quality management, and manufacturing while NZMS Diabetes will look over sales, marketing, customer support, and distribution activities in New Zealand.