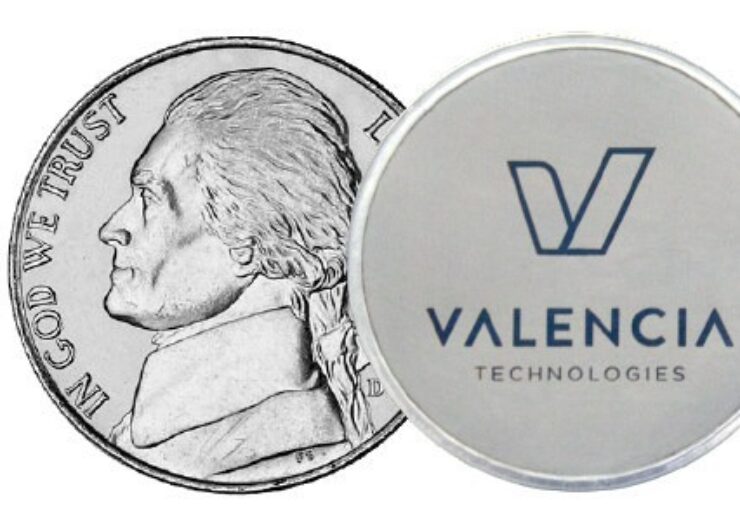 Valencia Technologies Corporation (“Valencia”), a private medical device company, today announced the filing of its pre-market approval (PMA) application of its eCoin® Peripheral Neurostimulator System for overactive bladder with the Food and Drug Administration (FDA). eCoin® is a first-in-kind neurostimulator providing intermittent electrical stimulation of the tibial nerve via a leadless nickel-sized and shaped device fully-implanted under local anesthetic by urologists or urogynecologists who treat overactive bladder. It may have broad application for overactive bladder treatment, and is an alternative to more invasive commercial sacral neurostimulation systems.

The PMA application accepted for filing by FDA was part of a modular application including three parts: non-clinical testing, manufacturing, and clinical. The final clinical module addressed all formal feedback of FDA in response to the first two modular submissions.
The application is based primarily on Valencia’s pivotal study: a prospective, single-arm, multicenter trial of the safety and effectiveness of the eCoin® Peripheral Neurostimulator System for treatment of overactive bladder. The 133 subject study followed subjects through at least 12 months. Study subjects had overactive bladder (OAB) syndrome with urgency urinary incontinence (UUI), had tried at least one second or third-line therapy for OAB, were washed off any OAB medications, and were to remain OAB drug-free through the study duration. The performance goal of the study—measured at 48 weeks of therapy in the intent-to-treat population, and established by the then published sacral neuromodulation intent-to-treat data—was exceeded by 20 points. Detailed results are to be reported by investigators at upcoming academic conferences and in publications.

Stacy Chambliss, Chief Administrative Officer and Chief of Clinical Trials, stated, “Given our compelling pivotal study results and our interactions with the FDA to date, we are extremely confident in our filing. Our modular approach, which allowed us to obtain formal FDA feedback on two-thirds of the submission while awaiting final clinical data, puts us in a strong position to quickly address any FDA comments as they review the final clinical data component and answers to all previous formal feedback. We look forward to completing this final review process and to bringing eCoin® to overactive bladder patients as quickly as possible.”

The FDA provides formal feedback 90 days after PMA filing and must make a decision within 180 days, excluding time allowed for an applicant’s response to feedback. Valencia expects substantive feedback in late November and approval as early as the first half of 2021.