UroActive is an active implantable electronic artificial urinary sphincter (AUS) that addresses sphincter insufficiency in both men and women with SUI, and is powered by a MyoElectroMechanical System (MEMS) 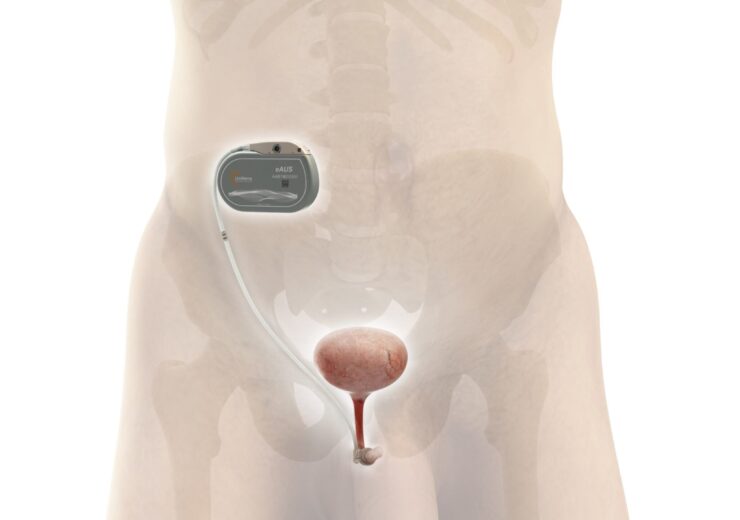 UroActive is an active implantable electronic, automated artificial urinary sphincter (AUS) that addresses sphincter insufficiency in both men and women with SUI.

The first procedure using UroActive System was conducted in a male patient, at La Pitié-Salpêtrière University Hospital in Paris, France, as part of an initial clinical trial.

The clinical study was conducted with approval from the French regulatory agency National Agency for the Safety of Medicines and Health Products (ANSM), said UroMems.

UroMems chief executive officer and co-founder Hamid Lamraoui said: “This is a historic milestone for UroMems, patients, physicians and the industry as this is a first-of-its-kind fully automated AUS implant designed to treat SUI in both men and women.

“This is the next important step in delivering our novel technology to a large, underserved patient population with unmet needs not addressed by current options on the market.”

According to the company, UroActive is the first smart active implant intended to treat SUI, and is powered by a MyoElectroMechanical System (MEMS).

UroMems designed the system based on a unique bioelectronic platform that uses embedded smart, AI-based, digital, and robotic systems.

Placed around the urethral duct, the device is automatically controlled based on the patient’s activity, eliminating the need for manual adjustments.

In addition, the system also creates an algorithm for personalised treatment, based on data collected from the patients.

UroMems said that its technology platform is protected by over 100 patents and is optimised for safety and performance, patient experience and surgeon convenience.

UroMems clinical advisor Daniel Elliott said: “We see a high rate of today’s AUS implants that are revised or removed after three years. The potential of being able to personalize the therapy to the patient automatically, post-implantation is very appealing.”