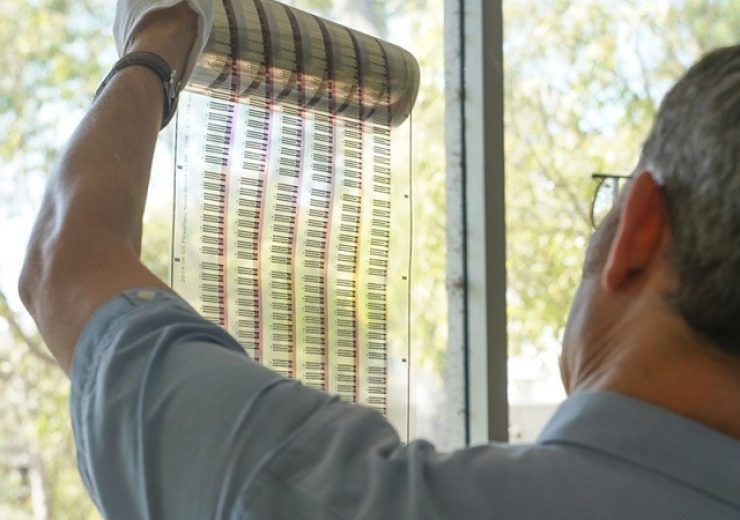 Researchers from the Australia-based University of Newcastle have developed a needle-free diabetes test, which is claimed to be the first of its kind across the world.

Under the Medical Products priority of the Australian Government’s Modern Manufacturing Initiative, the funding of $6.3m has been granted to build a manufacturing facility for the test device.

The University of Newcastle physicist and research leader, professor Paul Dastoor, along with his team at the Centre for Organic Electronics (COE), has been coordinating with the commercial partner and grant recipient GBS on a purpose-built manufacturing facility to be situated in the Hunter.

In 2016, the commercial research partner iQ Group Global secured the licence to the device. In 2020, the saliva glucose biosensor was listed on the NASDAQ under GBS, which raised $21.6m at its Initial Public Offering (IPO).

In a statement, Dastoor said: “Construction will begin on the facility this year, with the first devices due to roll off the production line by 2023.

“With more than 460 million people testing their glucose levels regularly, this is a technology with huge demand, and the potential to create significant high-tech jobs growth in our region and beyond.”

The saliva glucose biosensor has been developed by the researchers to avoid painful finger-prick testing for type 1 and type 2 diabetes.

The new device enables to carry out the procedure easily with saliva glucose concentrations 100 times lower than in blood.

The thinner sensor, which is similar in size to a stick of chewing gum, enables to detect substances that exist in saliva in minute concentrations.

Coated with a natural enzyme called Glucose Oxidase, the biosensor is designed to contact saliva to produce a reaction for the generation of an electrical current.

The current is used to identify and measure precise glucose levels, which are delivered through a smartphone app. These data will be stored in the cloud.

Dastoor stated that they are focusing on the development of the sensor for application across 130 indications, including tumour markers, hormones and allergens.

Along with his team, Dastoor has developed a small-scale factory on campus at the University’s Newcastle Institute for Energy and Resources (NIER), including ink synthesis, custom printing and equipment fabrication.