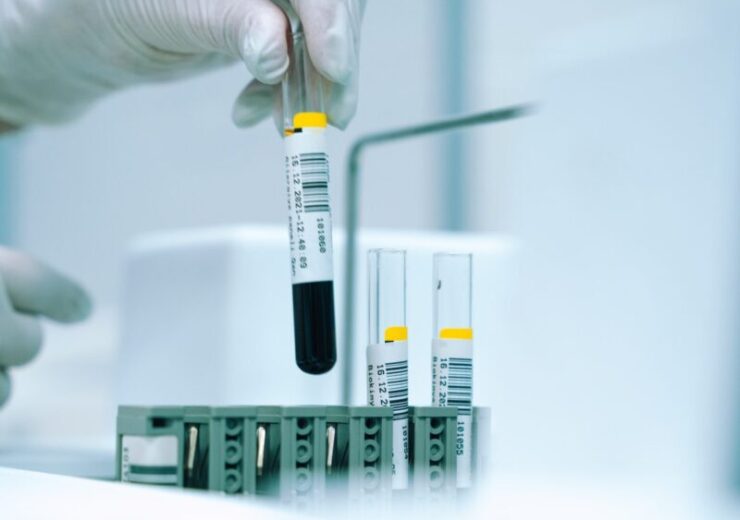 Universal Diagnostics (Universal DX) announced that the combination of cell-free DNA (cfDNA) methylation, fragmentation, and machine learning to detect early-stage colorectal cancer (CRC) was found to be effective as per an international, observational cohort study.

The research from the US-based bioinformatics and multi-omics firm showed that early-stage (I-II) CRCs detection using the methylation and fragmentation features of cancer-related cfDNA regions in combination with a machine-learning algorithm showed 92% sensitivity at 94% specificity.

The observational cohort study evaluated a patient sample set gathered from the US, Spain, Germany, and Ukraine. Its results will be presented at the ASCO Gastrointestinal Cancers Symposium.

The multi-omics firm said that the specificity of the model was 94%, and it correctly identified 97% non-advanced adenoma (NAA), 93% benign colonoscopy findings of diverticulosis/diverticulitis, haemorrhoids, hyperplastic/inflammatory polyps (BEN), and 94% colonoscopy negative (cNEG).

Universal DX COO Christian Hense said: “This study further validates and reinforces the work we are doing to develop tests that detect cancer in its earliest stages.

“With a completely new sample set, we have again demonstrated highly-accurate early-stage CRC detection, further verifying the robustness of our technology and use of biomarkers to find traces of cancer in a person’s blood.

“At Universal DX, we believe early detection is one of the most powerful tools for improving survival rates, and are encouraged to see these promising results once again.”

Previously, the US-based firm demonstrated that non-invasive blood testing can be employed to detect CRC and pre-cancerous advanced adenomas (AA).