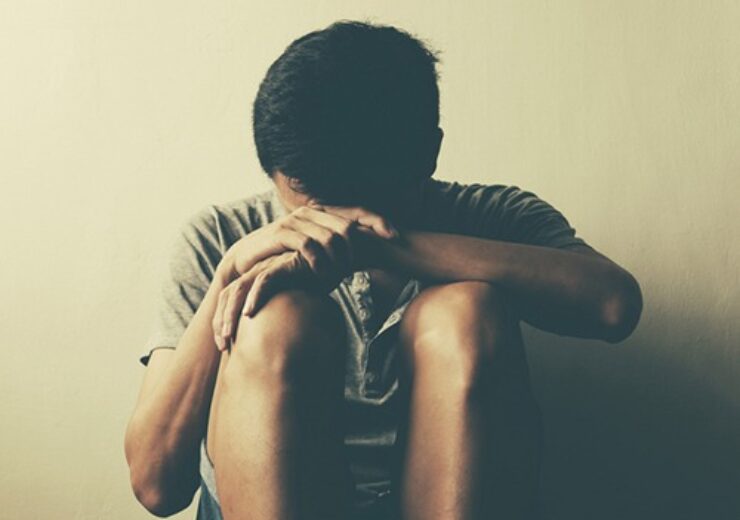 Scientists from the University of South Australia (UniSA) have developed a new test that accurately predicts the mood disorders in people, by measuring levels of a particular protein found in the brain.

The researchers said that the relation between reduced levels of mature brain-derived neurotrophic factor (mBDNF) and depression is well known, but the three forms of the BDNF protein in blood samples are not distinguished until now.

According to UniSA scientists, the mature form of the protein will promote the growth of neurons and protects the brain, while the other two forms would bind to different receptors and cause nerve degeneration and inflammation.

The advanced assay kit developed by them is capable of precisely distinguishing between these proteins, unlike other commercial kits in the market.

UniSA researcher Xin-Fu Zhou said: “As mature BDNF and proBDNF have different biological activities, working in opposition to each other, it is essential that we can distinguish between these two proteins and detect changes in their levels.”

“The existing commercial BDNF ELISA (enzyme-linked immunosorbent assay) kits are not specific and can cross react with each other. The kit we have developed has an accuracy rate of 80-83%.”

In a 215-subject study in China, including 90 patients with clinical depression and 15 with bipolar disorder, psychological stress is found to lower mBDNF levels, and lack of mBDNF would causes depression.

The study has also found that levels of mature BDNF in patients, who are not taking any antidepressants, are less compared to patients treated with antidepressants.

Also, the mBDNF levels in 14 people with a history of suicide attempts and the control group of 96 people are similar, with no difference.

According to researchers, serum mBDNF levels less than 12.4ng/ml could be used as a cut-off point to diagnose depression and bipolar disorder.

Zhou added: “This could be an objective biomarker in addition to a clinical assessment by a doctor. Growing evidence indicates that inflammation in brain cells is linked with depressive behaviours and proBDNF seems to activate the immune system. Therefore, we must separate it from mature BDNF to get an accurate reading.

“Interestingly, our recent studies in animals showed that proBDNF injected in both the brain and muscle can directly trigger depressive behaviours.

“Mood disorders affect millions of people worldwide. However, about one third of people with depression and bipolar disorder are resistant to antidepressants or alternative therapies. The reasons are not understood but it could have something to do with the imbalances between the different forms of BDNF, which we hope to investigate next.”