A multidisciplinary team of scientists and clinicians from the University of Sheffield are working with colleagues at the LV Prasad Eye Institute in Hyderabad, India, to develop a new treatment for eye infections that does not depend on conventional antibiotics - to which many microbes are becoming rapidly resistant. 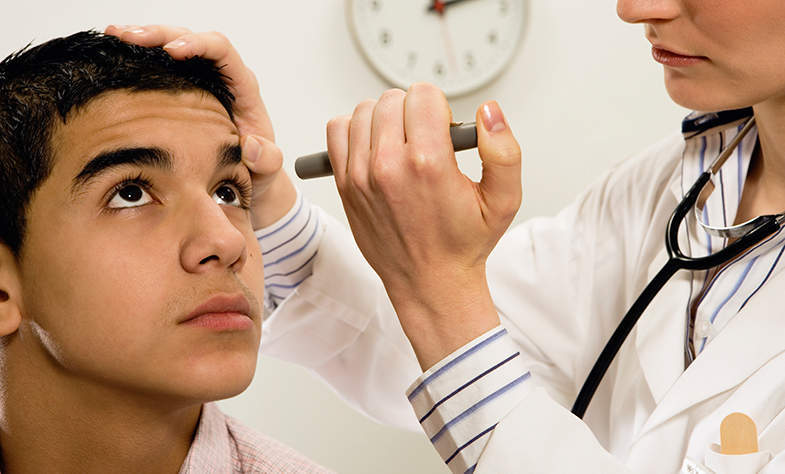 Eye infections can be very serious and lead to the loss of sight. However, in the UK and throughout the developed world, these are readily diagnosed and treated effectively by well-established healthcare systems.

In less developed countries such as India, there is both a higher incidence of infections caused by different types of microbes and a critical lack of access to organised care.

Professor Pete Monk from the University of Sheffield’s Department of Infection, Immunity and Cardiovascular Disease, is leading the revolutionary research that has been awarded grants of almost £1.4m from the Medical Research Council (MRC).

Professor Monk said: “Infections are often treated incorrectly, if at all. This increases sight loss, frequently in men and women in their working years.”

“We have identified a way of preventing infections from establishing a foothold on the surface of the eye. The treatment can be applied safely without needing time-consuming and expensive identification of the bacterial or fungal pathogen, allowing it to be used as early as possible in remote rural locations.”

The new research has been funded through the MRC’s Global Challenge Research Fund Target Discovery and Validation programme.

The international team of scientists and clinicians conducting the study is: