A global study has found high success rate for hip and knee replacements, which are two of the most common and effective forms of surgery. 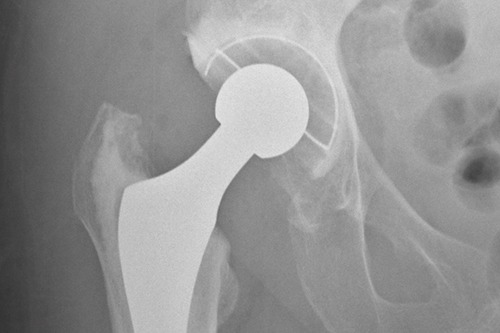 The study findings show that the majority of hip (89%) and knee (93%) replacements lasted 15 years.

The research was funded by the National Joint Registry and the NIHR, from the Musculoskeletal Research Unit at the University of Bristol.

In many such cases, where revision surgery was required, it was also more prone to failure, because of poorer function and it was more expensive than the primary surgery.

The knowledge of how long a hip or knee replacement is likely to last is important for patients, orthopaedic surgeons and commissioners when deciding whether surgery should be done and when. This knowledge could be relevant to more people given the longer life expectancy of growing population.

“Previous studies have been based on much smaller samples. At best, the NHS has only been able to say how long replacements are designed to last, rather than referring to actual evidence from multiple patients’ experiences of joint replacement surgery. Given the improvement in technology and techniques in the last 25 years, we expect that hip or knee replacements put in today may last even longer.”

Hip replacement surgery primarily includes two components, one that replaces the ball and another that replaces the socket. There is a variation in how these parts are fixed to the bone and also in the materials used to create the bearing (contact) surface.

There is a considerable difference in how long different designs of hip and knee replacements can last and these factors have been accounted in the study, the researchers stated.

Research team from the University of Bristol collected data related to hip replacement and knee replacement surgeries from Australia, Denmark, Finland, New Zealand, Norway and Sweden. These countries hold more than 15 years’ worth of data.