A project, led by Genomics England in partnership with NHS England, has sequenced 100,000 whole genomes from NHS patients. 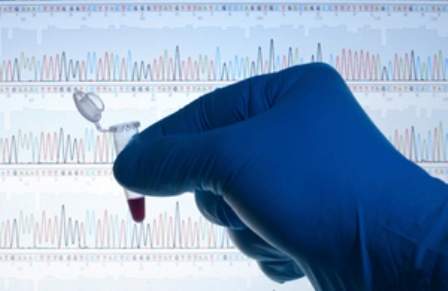 The project, which was started in 2012, is claimed to have delivered better results for patients who have had their genomes sequenced,. One in four patients with a rare disease received a diagnosis for the first time.

Some breast cancer patients have also received targeted therapies and regular screening for themselves and their children.

13 NHS genomic medicine centers have been opened to support the project. An advanced sequencing center and automated analytics platform were also established to return genome analyses to the NHS.

The UK government noted that Britain is the first country across the globe to apply whole genome sequencing at scale in direct healthcare.

Genomics will help doctors to identify people at risk of disease, enabling to prevent and offer personalized treatments for recovery.

As part of the project, the target has been set to achieve the sequencing of five million genomes in the UK in the coming five years.

UK health and social care secretary Matt Hancock has also announced the introduction of NHS Genomic Medicine Service. It will help carry out whole genome sequencing in seriously ill children and adults with certain rare diseases or cancers from next year.

Hancock said: “Sequencing the 100,000th genome is a major milestone in the route to the healthcare of the future. From Crick and Watson onwards, Britain has led the world in this amazing technology.

“We do so again today as we map a course to sequencing a million genomes. Understanding the human code on such a scale is part of our mission to provide truly personalized care to help patients live longer, healthier and happier lives.”