As the UK prepares to leave the EU at 11pm GMT today, the medical device sector looks set to undergo stricter regulation in the future 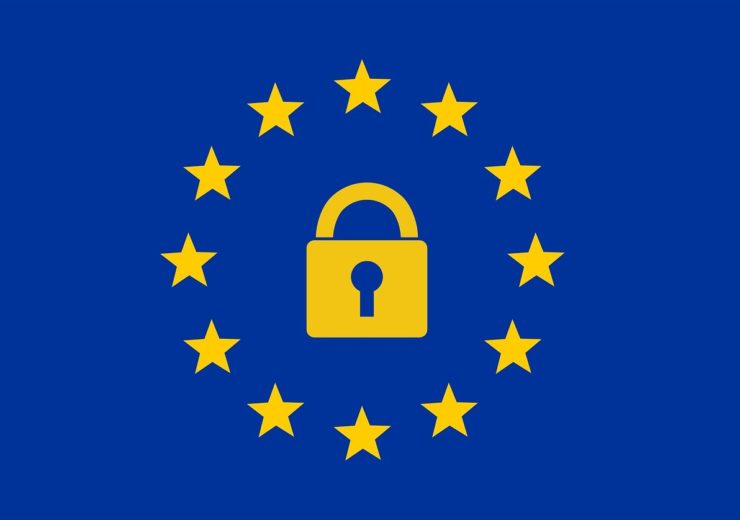 EU medical device regulations will come into effect in May 2020

EU regulation will significantly change the landscape of the medical device industry in the UK, says analytics company GlobalData.

A free trade agreement between the EU and the UK following Brexit is set to negatively impact the sector, imposing stricter requirements on areas such as device documentation, and clinical evaluation.

These regulations will come fully into force in May 2020 following a transition period, giving manufacturers, notified bodies and relevant authorities time to comply with changes.

Despite this, a free trade agreement between the two will mean the UK is still bound by all current and future European Union laws.

Aliyah Farouk, medical devices analyst at GlobalData, said: “Many companies are already struggling with the demands of the MDR, such as updating their IT systems and reassessing clinical trials for certain products.

“Failing to meet the new standards will mean delays for new device approvals.

“Additionally, a high proportion of pipeline products will be caught in a transitioning approval process, which could temporarily lead to a decline in the volume of approved devices.

“The new MDR will also affect existing devices competing with MDR-compliant devices, which put safety as a priority.

“Therefore, one device could be seen as less safe than another, potentially resulting in an impact on hospital purchasing decisions.”

MDR and in-vitro diagnostic medical devices regulations (IVDR) were both enshrined in law in May 2017.

MDR and IVDR will fully apply to all EU member states from 26 May 2020 and 2022 respectively, following their three and five-year transition periods.

GlobalData estimates there are more than 20,000 medical devices currently in the global pipeline — with almost half of these in the early stages of development.

About 15.2% of the devices are in Europe, and will, therefore, be strongly impacted by changing MDR and IVDR regulation.