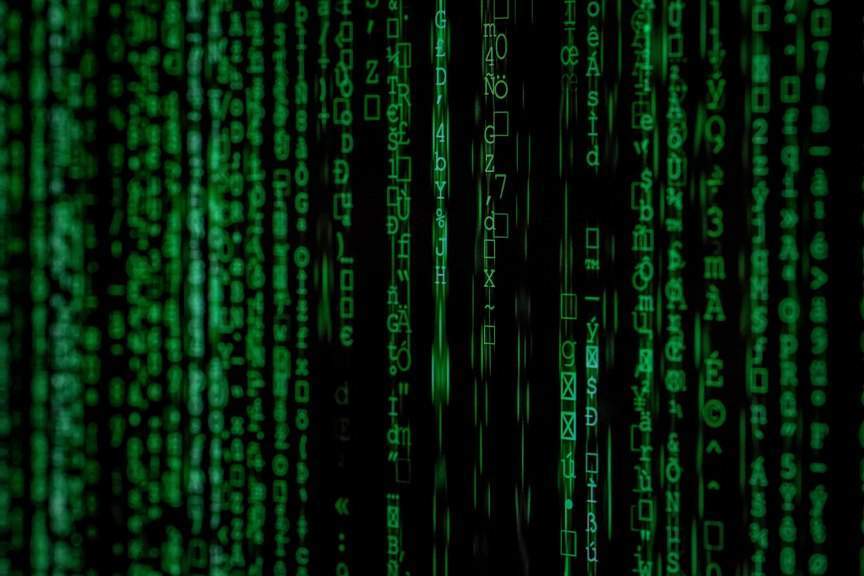 Cognoa said the data offers the foundation for continued clinical validation of its technology on its path toward becoming a commercially available diagnostic device to be used by physicians.

The company’s enhanced second-generation machine learning algorithm was found to be  reliable, efficient within clinical workflows.

It achieved higher accuracy than the present standard practice screenings on the same age group.

The machine learning algorithm is said to have achieved a sensitivity of 90% and specificity of 60%. The results show that the technology can contribute to and improve the process of ASD detection among young children.

Cognoa recent studies published by the Centers for Disease Control and Prevention (CDC) suggest that the prevalence of autism has increased to one in 59. However, the median age of diagnosis has not improved in over 15 years.

In 2000, the median age of early diagnosis was 4.4 to 4.6 years. And presently, children are still being diagnosed at the age of four or older, beyond the primary wind of brain development when interventions are claimed to have higher impact.

The company further claims that its algorithm has been clinically validated to screen for autism at the age of 18 months.

Cognoa first development the algorithm in 2015 for screening purposes and it showed better accuracy across a broader age group than other screening tools in a clinical study published in Autism Research.

It continued improvements in its second generation algorithm developed in 2016, which was used in the study.

The platform uses machine learning technology to determine the most predictive data to identify risks of behavioral delays.

Itcan collect and analyze key data inputs that can be difficult or otherwise impossible for physicians to collect. The algorithm can quickly analyze the data and can accurately determinations of a child’s current and future state of behavioral health.

Cognoa chief medical officer Sharief Taraman said: “One of the strengths of machine learning is the ability to evaluate performance and adapt to ensure high accuracy and clinical value on an ongoing basis.

“We are committed to further advancing our technology, conducting rigorous scientific studies to support the safety and effectiveness of our devices, and working with parents and their physicians with the ultimate goal of increasing access to behavioral health diagnostics for all children during the critical early childhood years.”