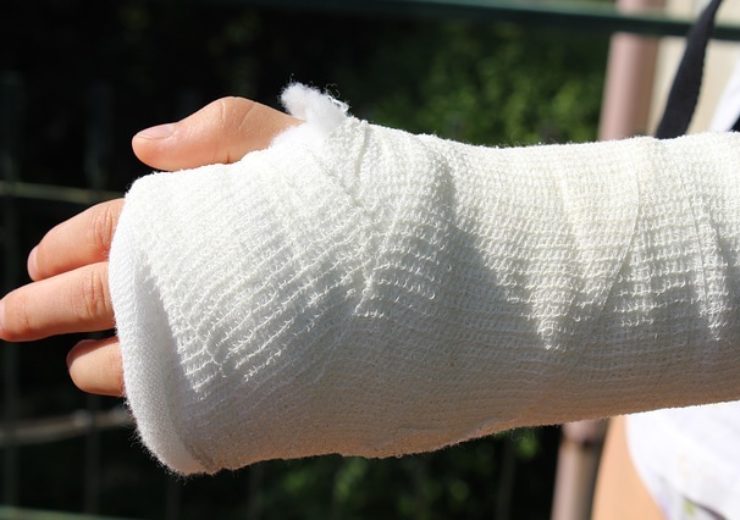 CEO Turn Therapeutics Bradley Burnam said: “Protego is a disruptive innovation on a nearly-century old standard of acute and chronic wound care, including post-surgical care. Clinicians will now have the means to dress wounds with a non-adherent contact layer similar to traditional, petroleum saturated gauze, but with broad-spectrum, antimicrobial protection.

“We think it could be possible to convert the current market from the traditional standard of care to Protego based on the clear added value Protego could bring to wound care.”

The company has designed PermaFusion technology as a petrolatum-based, liquid-in-oil suspension to accurately fuse the liquid and oil. The active ingredients are permanently locked within the lipid carrier, suspended in liquid nanodroplets with an average size of 1.3microns.

The company said that Hexagen has showed positive results in acute and chronic wound management at leading institutions across the country, since years.

Recently, the company has closed its fully-subscribed series B financing, to fund a large-scale, pre-launch, phase 4 trial for AtopX Eczema Emulsion, and also support advancement of additional infectious disease and dermatology programs based on its advanced PermaFusion technology platform.

Turn Therapeutics said that it is a research and development organization focused on advanced products for infection control, skin disease, and wound care for healthcare institutions.