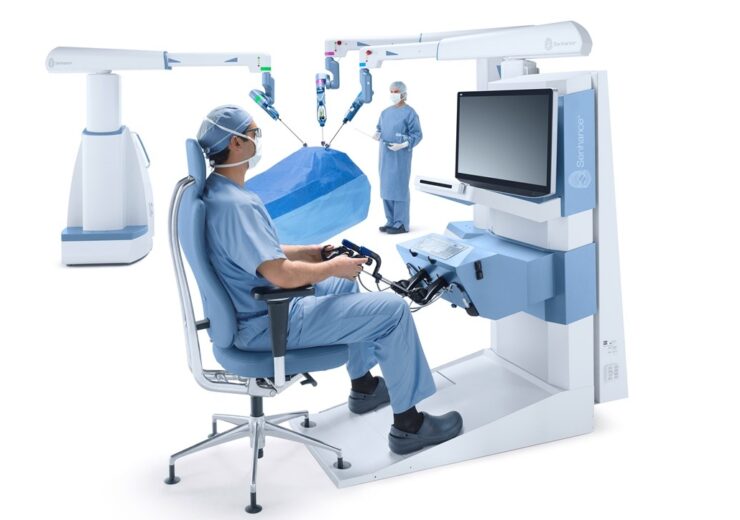 TransEnterix, a medical device company that is digitizing the interface between the surgeon and the patient to improve minimally invasive surgery, today announced that Maastricht University Medical Center+ (MUMC+) has entered into an agreement to lease and utilize a Senhance Surgical System, which would be the first hospital to acquire a Senhance to be utilized in pediatric minimally invasive surgery.

“This new program is a major milestone for the growth of Senhance,” said Anthony Fernando, president and chief executive officer at TransEnterix. “Maastricht UMC+ will be the first hospital utilizing Senhance in a comprehensive multi-specialty program led by pediatric surgery and the Woman-Mother-Child Center. We are pleased to partner with a leading medical center like Maastricht UMC+, and this program highlights the continued momentum we are seeing in areas such as the Netherlands and Germany.”

Senhance European Indication for Use

The Senhance Surgical System has received a CE Mark according to the Medical Device Directive and is intended to be used for laparoscopic surgery in the abdomen, pelvis and limited uses in the thoracic cavity excluding the heart and greater vessels. The Senhance System is indicated for adult and pediatric use in CE marked territories.