Provista is engaged in the development of blood-based proteomic diagnostic, prognostic and monitoring tests 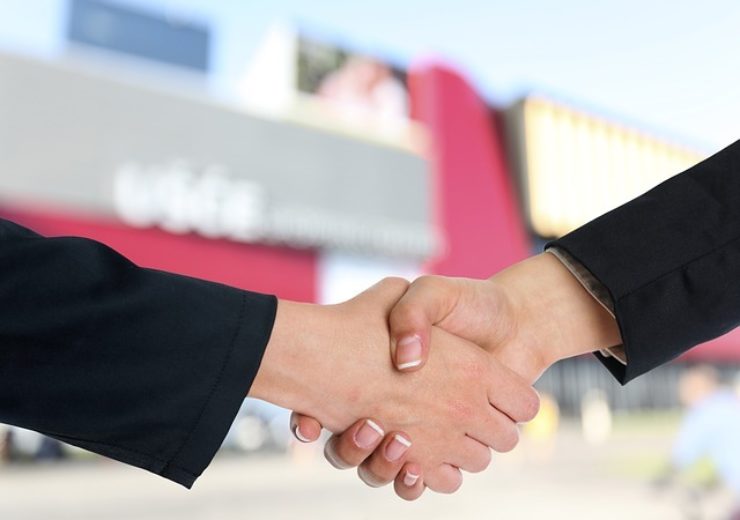 Todos Medical has agreed to acquire in vitro diagnostics company Provista Diagnostics for an undisclosed sum.

Provista is involved in the development and commercialisation of blood-based proteomic diagnostic, prognostic and monitoring tests to treat women with different cancers, including breast and gynecologic cancers.

The company operates a CLIA/CAP certified lab in Alpharetta of Georgia. It is developing and commercialising Videssa blood test for breast cancer.

Based on data from more than 1,000 patient samples the, Videssa test was clinically validated for the early and precise detection of breast cancer.

Provista Diagnostics CEO Uriel Kusiatin said: “We are excited to be joining forces with Todos Medical and leveraging the combined knowledge and capabilities of our respective technologies to advance the early detection of breast cancer and other women’s cancers.”

Videssa Breast is claimed to be the only simple blood test that can facilitate early and accurate detection of active breast cancer.

The test will help form a decision on further diagnostic procedures with a simple blood draw.

Todos CEO Gerald Commissiong said: “The TBIA platform developed in Israel has resulted in a CE Mark for breast cancer tests in Europe, where Orot+ is currently enrolling patients in a commercial validation study to support the commercial launch of the TM-B1 and TM-B2 blood tests later this year.”

In 2017, Provista’s new study demonstrated that a multi-protein biomarker blood test to identify breast cancer can potentially reduce the use of biopsy by up to 67% in women under the age of 50.

Todos Medical is involved in the development of blood tests for the early detection of different cancers.

With the support of Breakthrough Diagnostics, the company has also commenced the development of blood tests for neurodegenerative disorders such as Alzheimer’s disease.

Breakthrough Diagnostics is a joint venture between with Amarantus Bioscience Holdings and Todos.