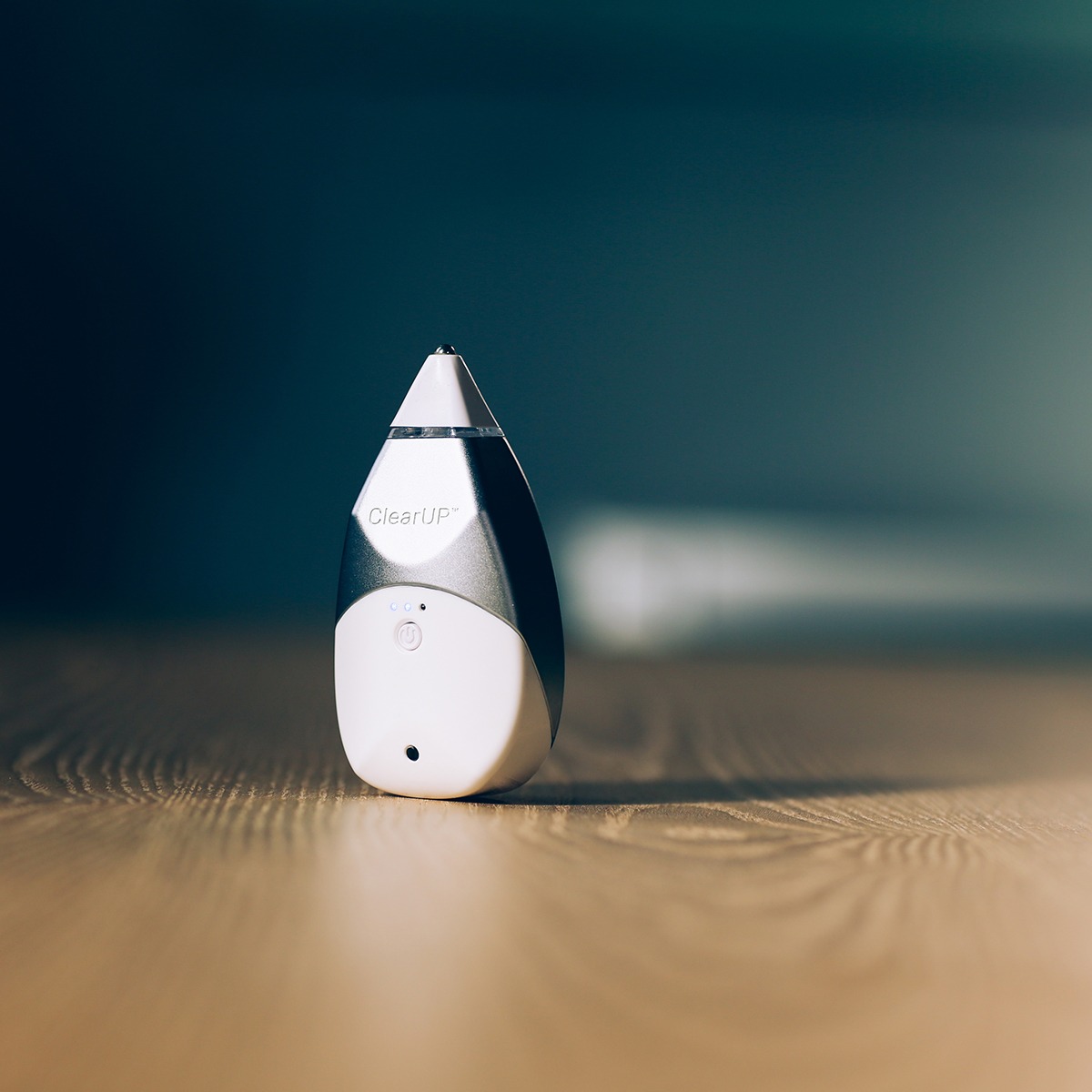 Image: ClearUP is a game-changer in the treatment of sinus pain. Photo: Courtesy of Tivic Health.

The company has raised funds in a series of tranches, the most recent of which closed last week.

With initial investments in 2017 and 2018, the company completed product development and design, clinical studies, FDA clearance, production and early marketing. Additional funds will be used for marketing of the company’s first product, ClearUP® Sinus Pain Relief.

ClearUP is a game-changer in the treatment of sinus pain. It’s clinically proven, FDA cleared, and the only bioelectronic solution on the market that provides consumers with a drug free option to treat allergy-related sinus pain using microcurrent (low-level electrical stimulation). ClearUP’s proprietary technology delivers microcurrent waveforms that stimulate the nerves under the skin of the cheek, nose and eyebrow bone. ClearUP will be available in mid-September without a prescription and priced at $149. Early bird discounts are available on Indiegogo until early August – with nearly 800 backers already in line.

“Bioelectronics is a high growth industry and is expanding rapidly. Until recently, bioelectronic medicine has been accessible primarily through implantable devices,” said Jennifer Ernst, CEO and co-founder of Tivic Health. “Today more companies are developing non-invasive solutions. ClearUP harnesses the power of neuromodulation into a consumer-friendly, non-invasive treatment that will help the more than 40 million Americans suffering from the frustrating sinus pain symptom of allergies.”

“We have been following bioelectronic medicine over the past year,” said Raghu Das, CEO of IDTechEx. “In our July report we identified peripheral nerve stimulation as one of the fastest growing areas, projected to grow at a 35% CAGR between 2019–2029. The treatment of chronic diseases will be key to the forecasted $60 billion bioelectronics market and the recent FDA regulatory approvals/clearances, including ClearUP in January 2019, are contributing to this growth trajectory.”