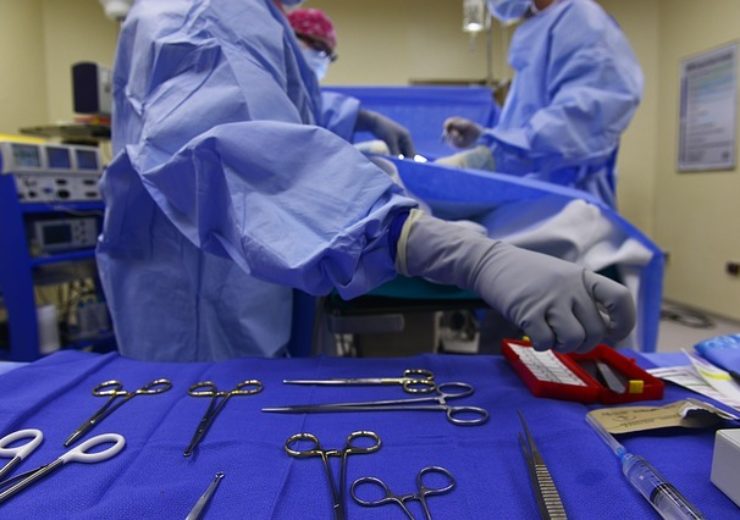 Titan Medical, a medical device company focused on the design and development of a single-port robotic surgical system for application in minimally invasive surgery (“MIS”), announces that its global intellectual property portfolio has increased to 49 issued patents and 86 patent applications, including the recent granting and filing of patent applications directed at innovative robotic surgery technologies.

Included in the recent patent grants is Japanese Patent No. 6,653,387 titled “Graphical User Interface for a Robotic Surgical System,” which is directed at visual ways of interacting with robotic surgery systems, including the Company’s single-port robotic surgical system. The technology covered by this patent provides instrument spatial position and related information to a surgeon in a unique and user-friendly manner. Corresponding patent applications are pending in the United States, China, Canada, South Korea and Australia. The Australian patent application has been allowed by the Australian Patent Office and the Company expects the patent to be granted in the coming months.

Titan has also been granted U.S. Patent No. 10,532,466 and U.S. Patent No. 10,568,707, each titled “Robotic Hand Controller,” which are directed at aspects of hand controllers for use with robotic surgery systems. These patents demonstrate the Company’s early focus and success with the design of ergonomically advanced components of robotic surgery systems. Titan has further advanced these early ergonomic designs with the development of its single-port robotic surgical system, including enhancing hand controller design and functionality as described, for example, in U.S. Patent No. 10,426,561 titled “Hand Controller Apparatus for Detecting Input Position in a Robotic Surgery System.”

“While our initial focus for commercialization continues to be the U.S., we remain committed to protecting our intellectual property in major markets around the world to secure the long-term value of the single-port surgical robotics opportunity for Titan or any commercial partners. We are confident our system offers advanced and ergonomically friendly technology in single-port robotic surgery, which could ultimately play a substantial role in expanding robotic surgery through greater access while improving patient outcomes,” Mr. McNally added.