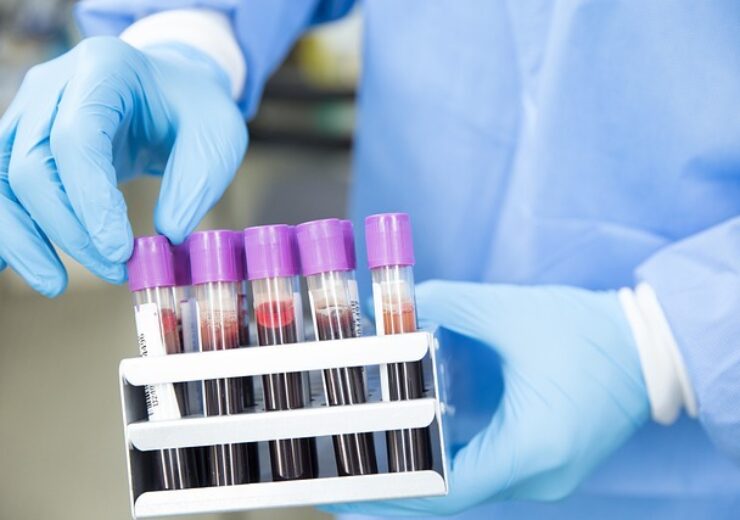 Healthcare company Thrive Earlier Detection has secured $257m in a Series B financing round, which was led by Casdin Capital and Section 32.

It was also participated by all of the company’s Series A financing round investors.

Thrive CEO Dr David Daly said: “In April, we published data from the first ever prospective and interventional study of a multi-cancer screening test in an asymptomatic population.

“Our blood test more than doubled the number of cancers first detected by screening, enabling better outcomes and, in some cases, potential cure for these patients.”

Thrive’s aims to integrate its CancerSEEK blood test into routine medical care, as well as identify more cancers at earlier stages when they can be more efficiently treated and cured.

According to the company, CancerSEEK in combination with standard-of-care screening tests has the potential to diagnose a majority of cancers through screening and at earlier stages.

Casdin Capital chief investment officer Eli Casdin said: “In the collective search to bend the mortality curve on cancer, the disruptive potential of earlier detection has long been a promise.

“But now, in a real-world study of 10,000 individuals, Thrive’s blood test integrated with standard-of-care, has delivered on this potential and shows the power of detecting cancers before they spread.”

Recently, Thermo Fisher Scientific received approval from the US Food & Drug Administration (FDA) for in vitro diagnostic use of its blood test to detect a novel allergic sensitisation to red meat.