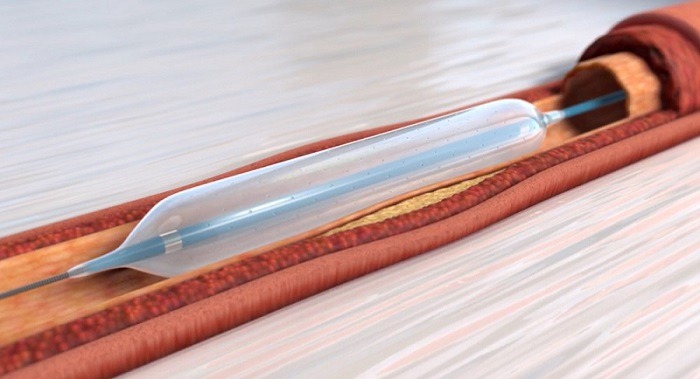 Virtue SEB is claimed to be the first and only non-coated drug-eluting angioplasty balloon, which delivers bioabsorbable and sustained-release formulation of sirolimus, the gold standard drug for preventing restenosis following a percutaneous interventional procedure.

Terumo Medical CEO James Rushworth said: “We are excited to partner with Orchestra BioMed and secure global rights to Virtue SEB, which we intend to make a flagship therapeutic product that strongly compliments our broad US and global portfolio of interventional solutions.”

As per terms of the deal, Orchestra BioMed will secure a one-time and up-front payment of $30m and an equity commitment of $5m from Terumo.

Terumo will also provide finance and conduct a global clinical program in collaboration with Orchestra BioMed to secure regulatory approval for commercial sale of Virtue SEB in multiple markets and indications.

Once commercialised, Orchestra will share in future commercial revenues of Virtue SEB through royalties and per unit payments as the exclusive supplier of its sustained-release formulation of sirolimus used in Virtue SEB.

Orchestra will hold the rights to develop and license technology used in Virtue SEB for clinical applications outside of coronary and peripheral vascular interventions.