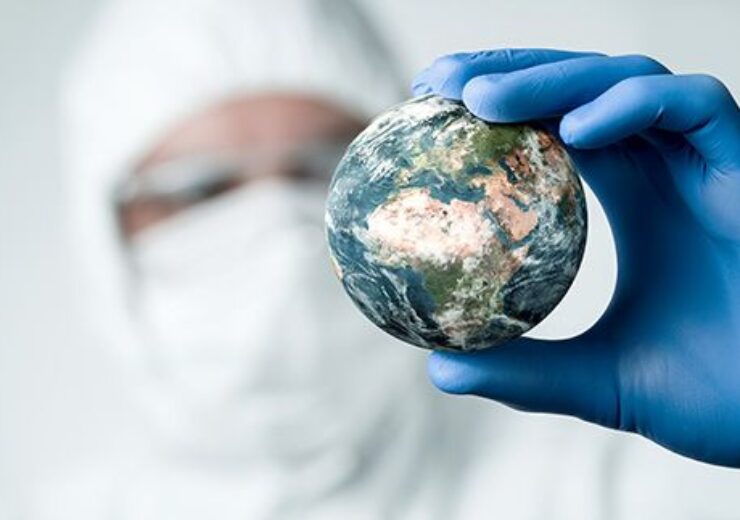 With the expansion, the company’s end-to-end contract manufacturing of medical devices will be extended to nine locations.

The locations include Altstätten, Hallau, and Heerbrugg in Switzerland, Johor Bahru in Malaysia and Nantong in China.

The nine locations will be spread across three continents, with the Asia central office planned to be in Singapore.

Tegra Medical said that its new global locations will further strengthen its brand, with an increase in manufacturing capacity and facility footprint.

SFS Group chief executive officer Jens Breu said: “With its unparalleled expertise in making some of the industry’s most challenging products, Tegra Medical is the core of SFS Division Medical.

“It’s in our DNA to partner closely with customers. We’re excited to be expanding globally so we can extend our local presence and be closer to the customers we partner with in Europe and Asia.”

The company is engaged in creating devices that are used in cutting-edge procedures for major surgical, interventional and orthopaedic companies.

“Earlier in 2020 we purchased a 120,000 square foot building across the street from the Franklin, MA headquarters and began expansions in Hernando, MS to accommodate a new manufacturing cell and in Hallau, Switzerland to create additional capacity for injection molding and tooling.

“Expanding globally is our next step in bringing medical devices to life around the world.”