Medical device company Tandem Diabetes Care has launched the t:slim X2 insulin pump with Basal-IQ technology in the US. 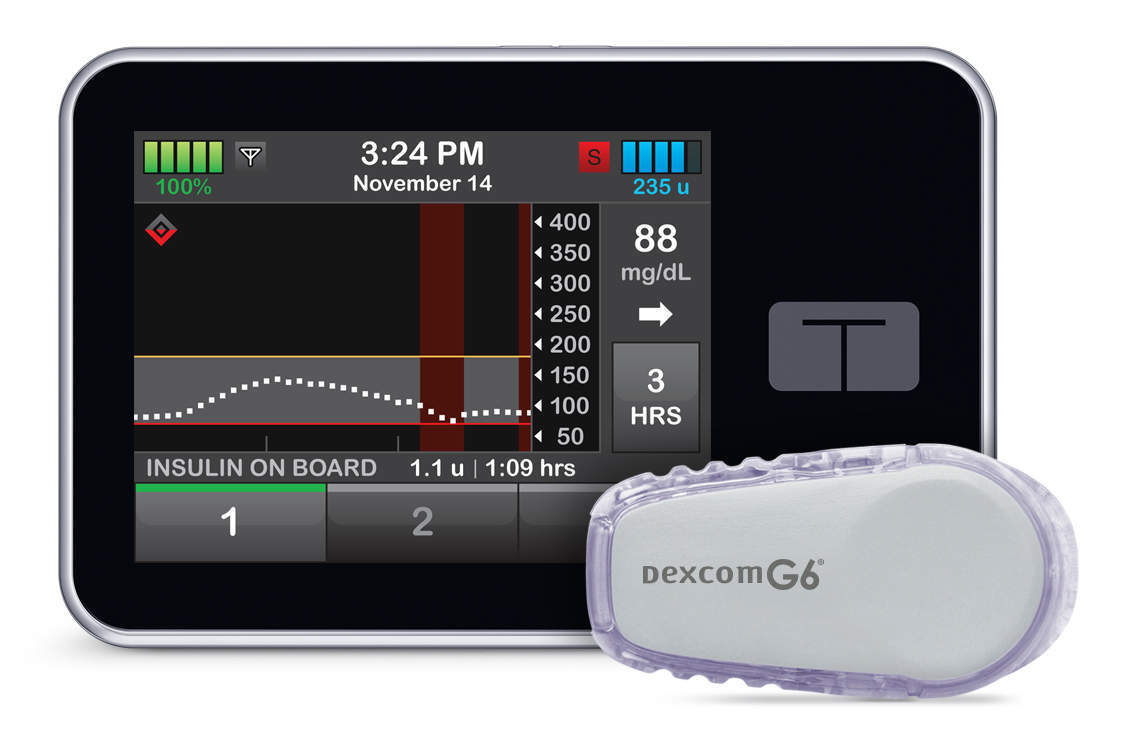 The Basal-IQ technology feature of the insulin pump predicts whether glucose levels will fall below a predefined threshold to suspend insulin delivery.

The insulin pump is also integrated with Dexcom G6 CGM System, which requires no fingersticks for calibration or diabetes treatment decisions.

Tandem’s Basal-IQ algorithm has been designed to look every 30 minutes into the future and to predict where the glucose levels are heading.

Tandem stated that it is sending emails with update instructions to all in-warranty t:slim X2 users in the US, who have the option to add the new feature at free of cost via remote software update. t:slim X2 Pumps pre-loaded with Basal-IQ Technology are expected to begin shipping to new customers by the end of this month.

In a pivotal clinical study, the use of the t:slim X2 Pump is claimed to have demonstrated a 31% relative reduction in time spent below 70 mg/dL, with no rebound hyperglycemia compared to a CGM-enabled insulin pump without the feature.

The system is claimed to have received high usability scores in the study, where 93% of the participants stated that the system was easy to use and 97% said that they were confident using the system.

Tandem Diabetes Care president and CEO Kim Blickenstaff said: “This launch marks the achievement of our goal to offer people with diabetes a simple-to-use automated insulin delivery feature that can reduce time spent low without adding significant burden to the pump therapy experience.

“Our ability to provide remote software updates, allowing in-warranty t:slim X2 Pump users the ability to add Basal-IQ Technology to their current pumps using a personal computer, is unparalleled in the industry and further differentiates the t:slim X2 Insulin Pump from other devices on the market.”