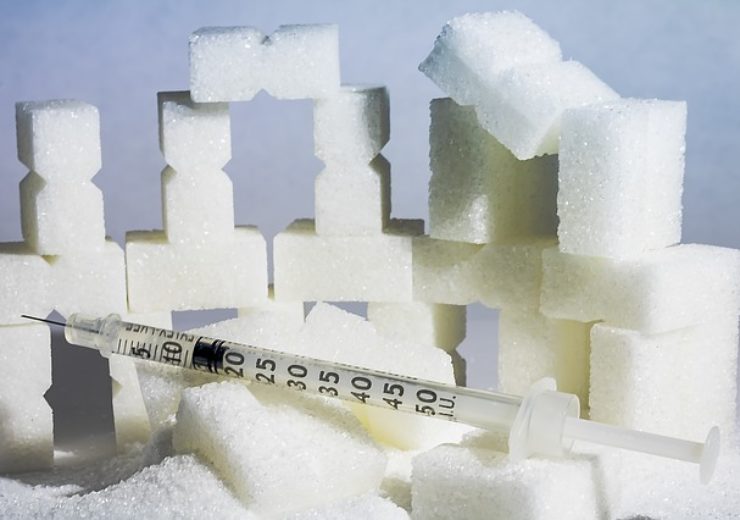 In a recent six-month study of children age 6 to 13 using the t:slim X2 pump with Control-IQ technology, sensor time in range (TIR) increased to 67 percent from 53 percent compared to those in the control group using sensor-augmented pump (SAP) alone (p<0.001). Overnight, children using Control-IQ technology in the same study stayed in range an average of 80 percent of the time, compared to 54 percent in the control group. This data from the International Diabetes Closed Loop Protocol-5 (DCLP5) study, funded by the National Institutes of Health (NIH), was presented earlier this year at the 13th International Conference on Advanced Technologies and Treatments for Diabetes (ATTD) in Madrid, Spain.

“Nearly 40,000 t:slim X2 users have updated their pump with our revolutionary Control-IQ technology,” said John Sheridan, president and CEO of Tandem Diabetes Care. “The overwhelmingly positive benefits that people report experiencing can now be offered to a broader group of children with diabetes, which is particularly important as younger people often struggle with their glucose control.”

Automatic Correction Boluses – If glucose values are predicted to be above 180 mg/dL, Control-IQ technology calculates a correction bolus with a target of 110 mg/dL and delivers 60 percent of that value. It will do this up to once an hour as needed.

No fingersticks – With Dexcom G6 CGM integration, the Control-IQ feature works with no fingersticks required for mealtime dosing or calibration. Other benefits of the Dexcom G6 CGM include an extended 10-day wear, acetaminophen blocking, and the ability to share real-time CGM data with up to 10 followers.

Color touchscreen – The large color touchscreen on the t:slim X2 pump is easy to read, simple to learn, and intuitive to use for anyone familiar with a smartphone or tablet.

Small and discreet – The t:slim X2 pump is up to 38 percent smaller than other pumps,7 yet can hold up to 300-units of insulin.

Can be used with or without the Control-IQ feature or CGM – When advanced features are turned off, the t:slim X2 pump removes the CGM chart from the screen and puts the Bolus and Option buttons front and center for easy access.