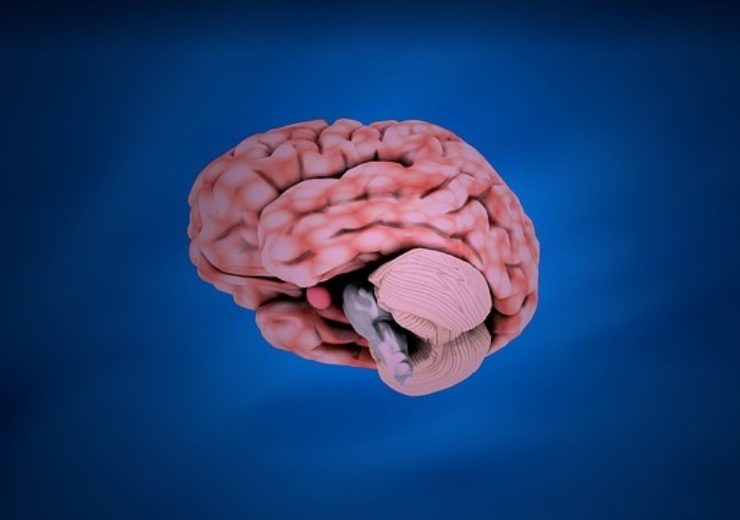 Stimwave Technologies Incorporated, the leading manufacturer of wireless neuromodulation technology, has determined that it is necessary to halt commercialization of its product lines in Australia until such time that the entire product family can be legally marketed for the Australian population.

Stimwave product offerings include the Freedom SCS System and the StimQ PNS System, which provide a safe alternative approach to neuromodulation therapy, reducing the risks associated with Implantable Pulse Generators (IPGs) that contain lithium-ion batteries. IPGs require replacement of batteries that deplete, fail, or potentially cause significant risk to the patient.

Freedom Stimulators are the world’s smallest neurostimulators and can be placed through a needle in the epidural space, the spinal column, or next to peripheral nerves (excluding craniofacial nerves) to treat chronic pain. The entire repertoire of Stimwave products is wirelessly powered with a wearable external transmitter that allows patients the freedom to adjust therapy as needed and recharge their System easily.

The market approval for the StimQ PNS System and the Sandshark Injectable Anchor for SCS fixation in Australia has been in review with the Therapeutics Goods Administration (TGA) since 2017 and has not been approved yet for marketing.

“Without these products, the Stimwave offering is deficient for many of the patient population and it is not in the best interest of Stimwave to continue serving this market until such a time the full product suite can be utilized,” said Laura Perryman, Founder and CEO of Stimwave.