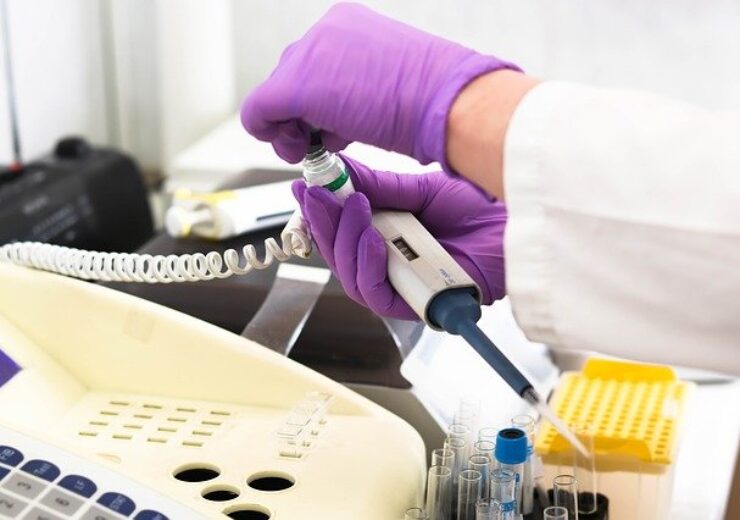 The new study, “The use of human induced pluripotent stem cells to screen for developmental toxicity potential indicates reduced potential for non-combusted products, when compared to cigarettes,” was published online this week in the journal Current Research in Toxicology by scientists from Stemina Biomarker Discovery, Inc.

In this research, a variety of nicotine-containing products – including cigarettes, heated tobacco products, and tobacco-free electronic cigarettes (e-cigarettes) – were tested. Assay results predicted that aerosols from reference cigarettes and a heated tobacco product (HTP) trapped in phosphate buffered saline (PBS) offered significant potential risk for early developmental toxicity, driven largely by cytotoxicity from compounds other than nicotine, while those from a hybrid tobacco-flavored e-cigarette and non-tobacco containing e-cigarettes were not predicted to present the same risk in this assay.

Stemina’s devTOXqP is a metabolomics biomarker-based test that assesses developmental toxicity potential based on the iPS cells’ alteration in the ratio of key biomarkers, ornithine and cystine (o/c). In this study, smoke and aerosol from test articles were bubbled into phosphate buffered saline (PBS). iPS cells were exposed to 8 concentrations of bubbled PBS (bPBS). Assay sensitivity was assessed through a spiking study with a known developmental toxicant all-trans24 retinoic acid (ATRA).

Elizabeth Donley, JD, MBA, MS, Chief Executive Officer of Stemina, commented, “There is a serious need for rapid, cost-effective, high-throughput screening assays with greater relevance to humans than current animal-based tests. From a methodological standpoint, there is also growing regulatory interest in this specific endpoint, and new assays capable of evaluating developmental toxicity are required. The development and subsequent successful assessment of devTOX quickPredict against a variety of nicotine-containing products represents an important step in demonstrating proof-of-concept for this human-based test.”

“While no single in vitro toxicology assay can cover the entire cycle of embryonic development, the results of this research suggest considerable value for devTOXqP as a rapid, cost-effective test for use in screening the potential toxicity of e-cigarettes and other non-combustible nicotine products,” commented Jessica Palmer, MS, Associate Director of Toxicology at Stemina and co-author on the study.

The devTOXqP platform has been successfully used by the U.S. Environmental Protection Agency (EPA) to support their ToxCast and Virtual Tissue Model programs. As part of the EPA’s ToxCast Initiative, 1065 phase I and II compounds have been screened in the devTOXqP assay. Within the screened compounds, 19% were predicted to have the potential to cause developmental toxicity, and when compared to in vivo models, the assay had a 79% to 82% accuracy.

Donley concluded, “As the greater use of in vitro assays based on human-derived cells is one of the aims of “Toxicity Testing in the 21st Century,” designed to lead to the reduced use or ultimate replacement of animal testing, we are working with the U.S. EPA and the U.S. Food and Drug Administration (FDA) to embed devTOXqP as a recommended assay in nicotine product safety evaluations.”