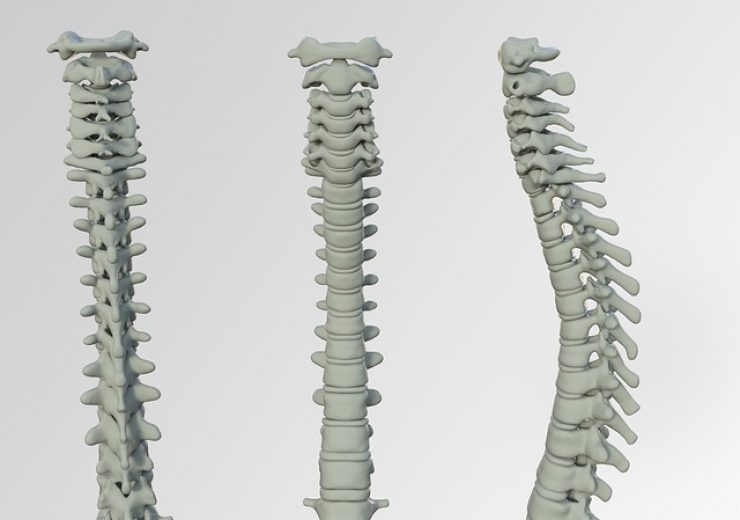 MIScoli system has been developed to treat scoliosis in young adolescents. (Credit: kalhh from Pixabay)

Spino Modulation, a subsidiary of Spinologics, has secured breakthrough device designation from the US Food and Drug Administration (FDA) for its MIScoli system.

MIScoli system is an advanced vertebral body tethering (VBT) device designed for the treatment of scoliosis in young adolescents.

Adolescent idiopathic scoliosis (AIS) is a common and under-diagnosed condition, which is observed in adolescents across the world.

Spino-Modulation is involved in the development of the MIScoli system, including sponsoring a pivotal clinical study in Canada.

Spinologics stated that the MIScoli system is one of a few VBT devices, which are under assessment or limited market release in multiple countries.

VBT is a better invasive alternative to spine fusion for adolescents requiring a surgical intervention to correct a curvature of the spine, said the company.

Physical rehabilitation and braces are mostly used to delay the progression of spine curvature, after the detection of the condition. Surgical intervention is required in the more severe cases.

Spinologics stated that VBT holds the potential to disrupt treatment paradigms as it can be conducted earlier in the patient’s history.

The company was established in 2010 by three orthopaedics spine surgeons from the Canadian city of Montreal to develop advanced surgical tools for back surgery.