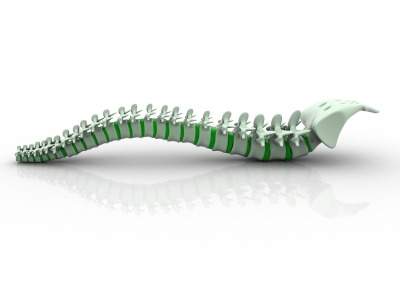 The acquisition includes the L-VARLOCK expandable lumbar cage which SpineSource has marketed, sold and distributed in the United States since 2016.

The acquisition also includes other unique medical devices that SpineSource plans to submit to FDA for potential clearance later this year.

With the use of supplemental fixation, the L-VARLOCK xxpandable lumbar cage provides spine surgeons an interbody fusion device which can be expanded from any range of zero to 24.5° of angle, and from zero to 7.1 mm of expansion within the disc space.

SpineSource founder and president/CEO Tom Mitchell said: “Since SpineSource re-introduced the Ulrich Medical (Germany) expandable VBR into the United States in 2004, up to the introduction of PEEK expandable and articulating interbody devices from AMT (Germany) in 2009 and through today, we have always been a responsible and successful FDA-registered initial importer and exclusive U.S. distributor.

“I am looking forward now to the challenge and satisfaction of having our own products where we own sole control and decision-making on quality, safety, performance and marketability, all based right here in America.”

SpineSource was founded in 2004, becoming the exclusive distributor for Ulrich Medical GmbH and then was a founder of Ulrich Medical USA in 2007. In 2008, SpineSource launched expandable PEEK and articulating interbody fusion devices from Advanced Medical Technologies, AG which was acquired by Medtronic in 2012.

The Mission of SpineSource is to provide the highest level of quality products and service based upon clinical and industry expertise and ethics while delivering intelligent technology promoting the well-being of patients with spinal disorders.